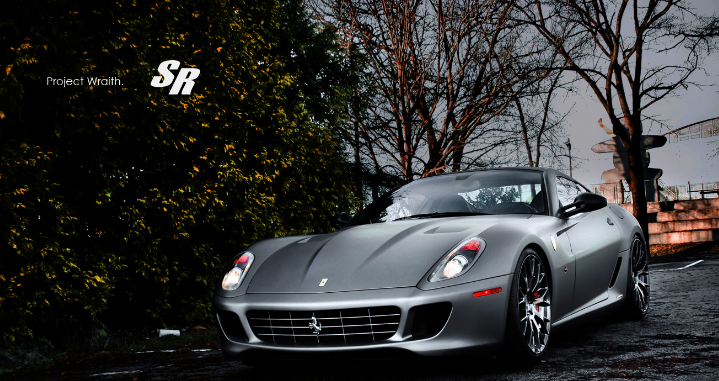 About the Ferrari 599 GTB Fiorano

On the market since 2007, the Ferrari 599 GTB Fiorano became the brand’s flagship 2-seater. With 612 horsepower and 6-speed semi-automatic transmission the sports car was one of the first to produce an output of 100hp per liter of displacement without super or turbocharging. The 599 GTB can accelerate from 0-60mph in just 3.7 seconds and also has a top speed of 205 mph. The 6-speed manual transmission was installed in only 30 of these incredible cars. 3 years after its  discontinuation in 2012, the manual transmission Fioranos became collector’s items and are worth close to $500,000! 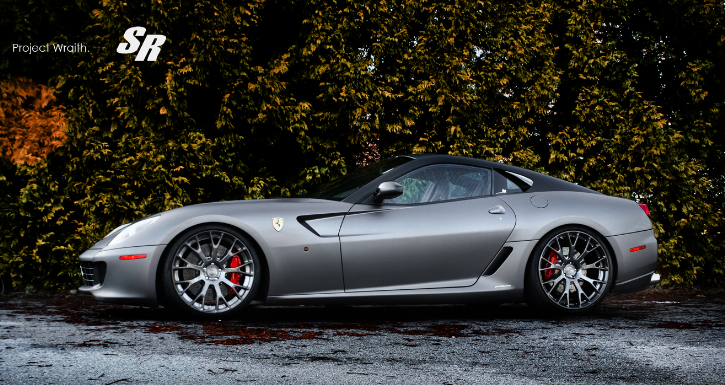 This matte charcoal beauty is a sight for sore eyes for sure. PUR wheels fitted a custom pair of PUR 2WOs that are subtle enough to emphasize the incredible exterior design without blending in either. The car is also fitted with a Kresiegg exhaust that roars so loud, you hear it before you see it! 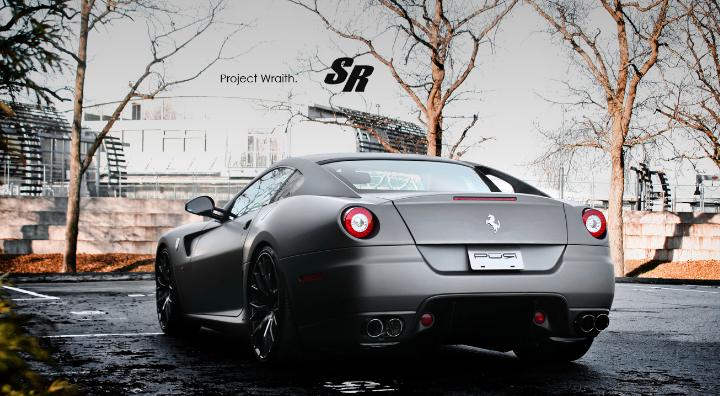 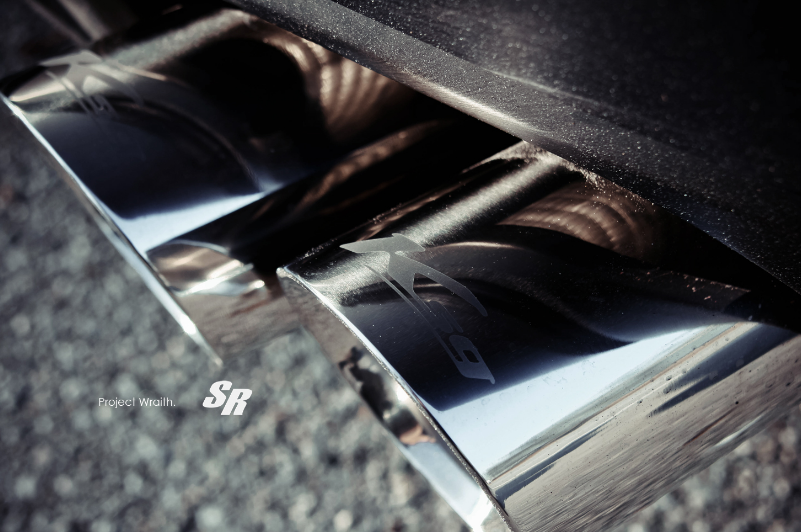 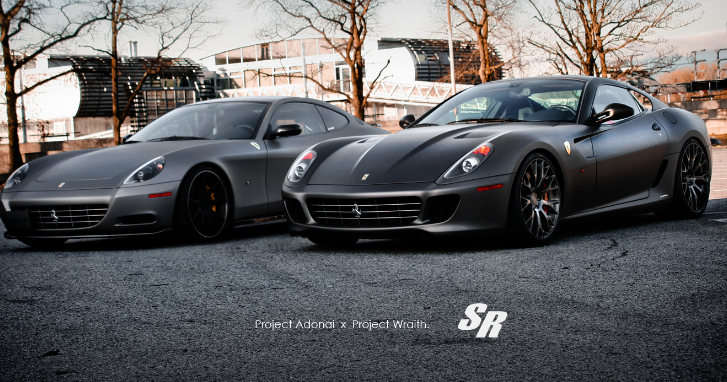