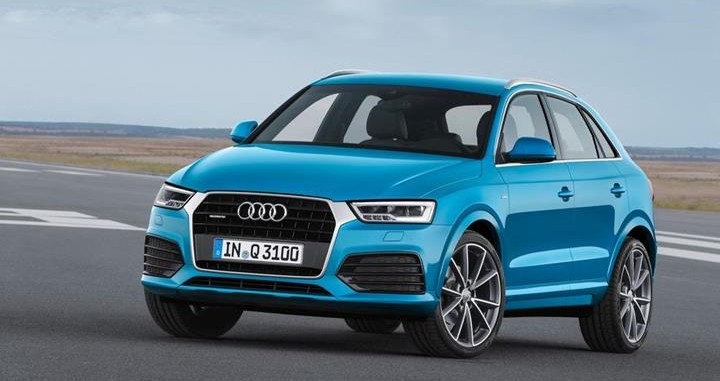 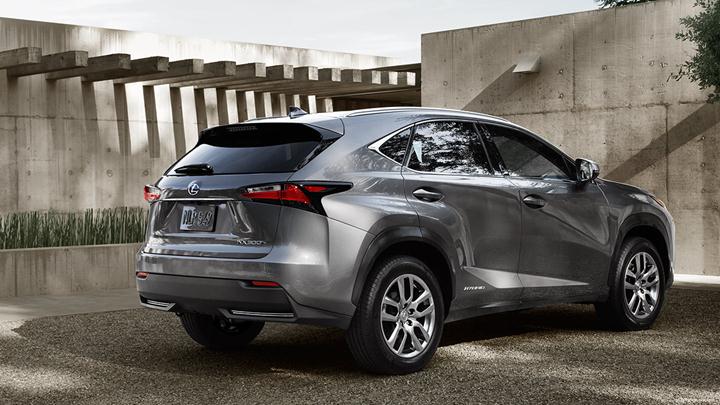 The car is specifically made with a 194 HP, 2.5 liters, four-cylinder hybrid engine. Fuel consumption-rate is at 35/31 MPG that’s remarkable for traveling for long distances without any sign of underperformance.

In government crash-testing conducted by the National Highway Traffic Safety Administration, both the BMW X3 and Lexus NX earned a decent 5-star overall rating. In crash testing conducted by a nonprofit Insurance Institute for Highway Safety, the X3 hasn’t yet endured sufficient testing for an ultimate rating, even though the NX earned the excellent Top Safety Pick+ score of the firm.

When it comes to available safety equipment, both the NX and X3 provide just about everything you might need. Both SUVs come standard with a broad range of features (such as anti-lock brakes, side-curtain airbags, and traction control) while both provide many great options, such as a lane-departure warning, blind spot monitoring systems, LED headlights and the forward-collision warning with an automatic braking.

The 10 Best Cars For Road Trips