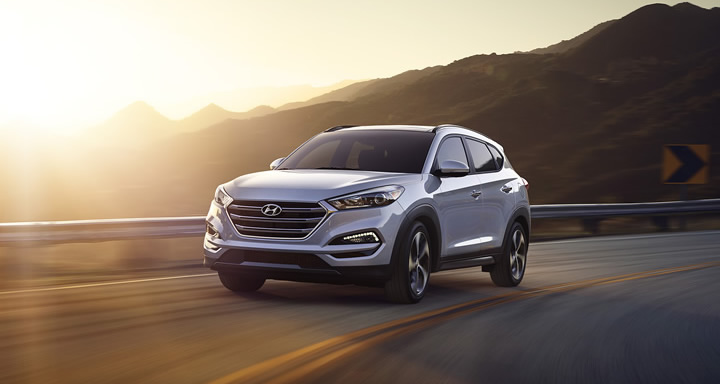 Apart from dropping the base model, the 2016 Volvo V60 has also seen some major reshuffles in the optional equipment packages. With a smaller, smarter powertrain you would be justified in thinking that you were driving a much larger engine but the new changes to the V6 mean that you get all the power you need from a station wagon, the handling of a sports car, and the fuel economy of a much smaller model.

According to many reviewers, the 2016 Volvo V60 might just be the best looking Volvo in the V60 series.

The overall profile is elegant and graceful and features a sloping roofline which extends to the cargo area. Despite the fact that the standard tires are appealing to the eye, buyers are highly encouraged to purchase the sport package. Engineered with a stylish interior, the Volvo V60 is not only appealing to the eye but also subtly classy. The cabin offers a rather serene atmosphere which is enhanced by the vehicles ride quality. The audio system’s surrounding buttons and phone style number pads might look a little bit antiquated, but they make the use and control of the stereo easier. There is 43.1 cu ft of cargo space in the V60 meaning that you get utility as well as style.

The Volvo V60 Drive E model has been engineered with a 2.0 liter turbocharged, 4 cylinder engine which is capable of delivering an estimated 240 horsepower and 258 pound per feet of torque. The 2.0 liter engine is offered with only front wheel drive and also an 8 speed automatic transmission. There are options to increase the engine capacity – the T5 AWD is 2.5 L with 250 horsepower, while the T6 Drive-E AWD is 2 liters with a 302 horsepower and starts from $46, 050. The EPA fuel economy estimate for the Volvo V60 is 29 mpg combined i.e. 25 city and 37 highway. This efficiency drops with the bigger engines. The standard safety features for the 2016 Volvo V60 include the stability and traction control, antilock disc brakes, side curtain bags, front side bags and active front head restraints. The Volvo’s City Safety system which offers frontal collision warning, and can automatically apply the vehicle’s brakes in case of a collision. There are several more advanced safety options which are offered in the upper trim levels. The Volvo’s on call system, which includes an automatic crash notification, stolen vehicle and emergency assistance.