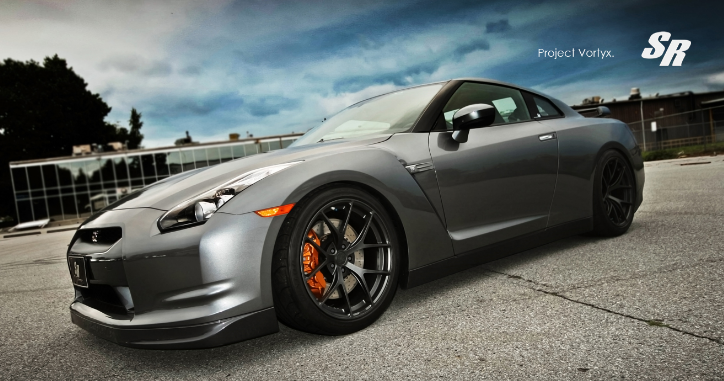 About the Nissan GT-R 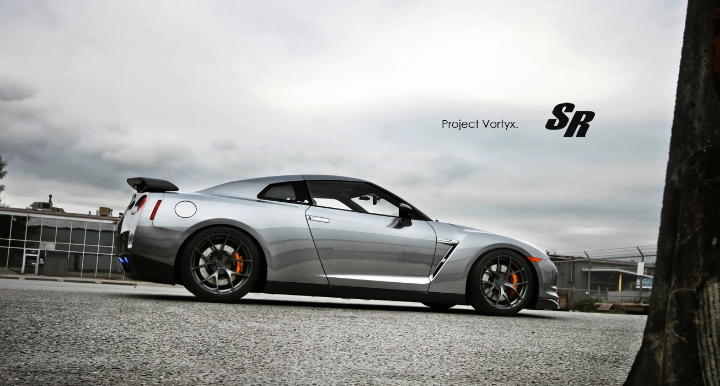 So the GT-R is one of the fastest legal street cars but the srautogroup have made it even faster by reducing its load. With lighter wheels than the factory produced ones, PUR has not only increase the potential for speed with the car, but they’ve also hit the nail on the head with the design. The gunmetal PUR RS10s with orange calipers not only match the exterior finish, but they also enhance its uniqueness! 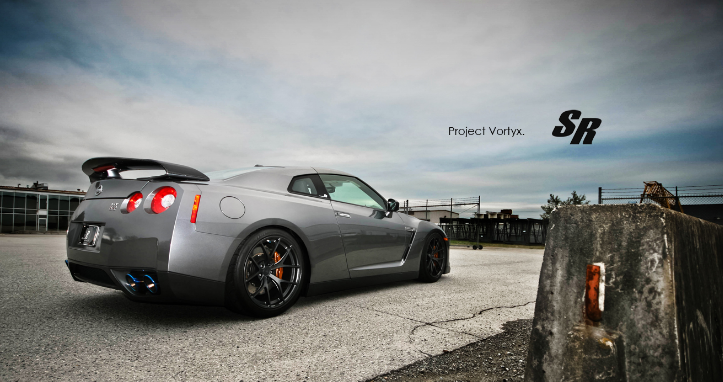 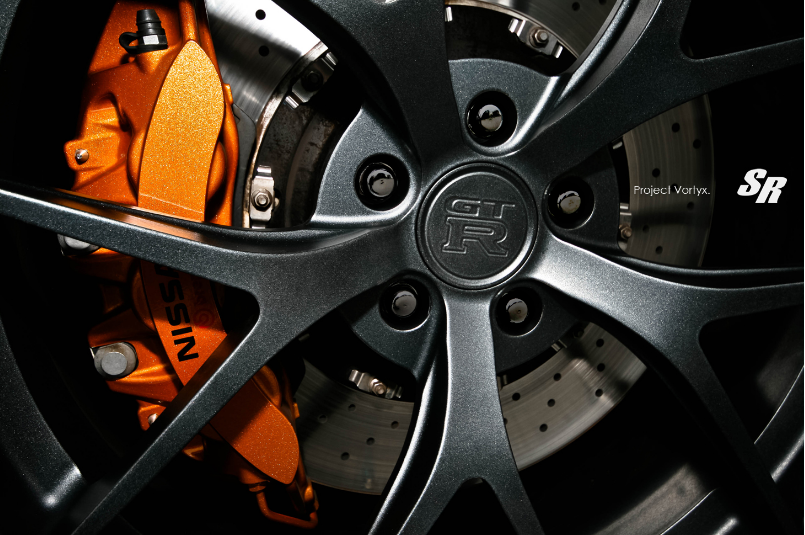 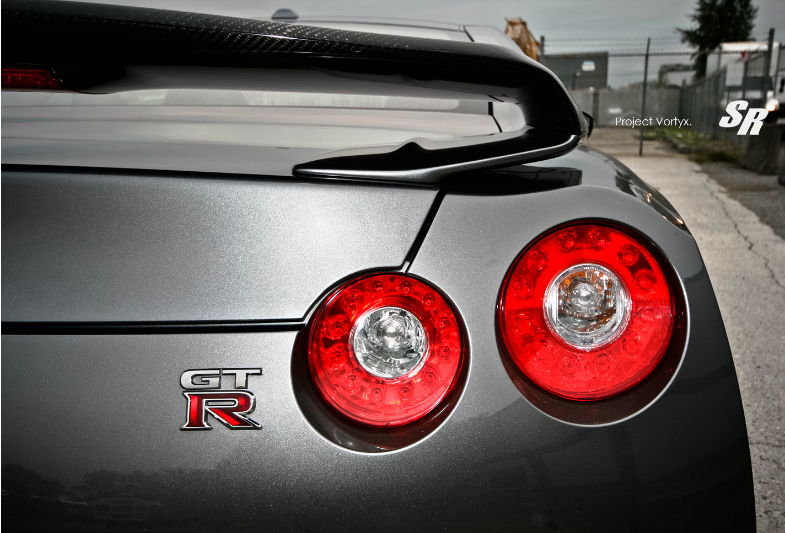 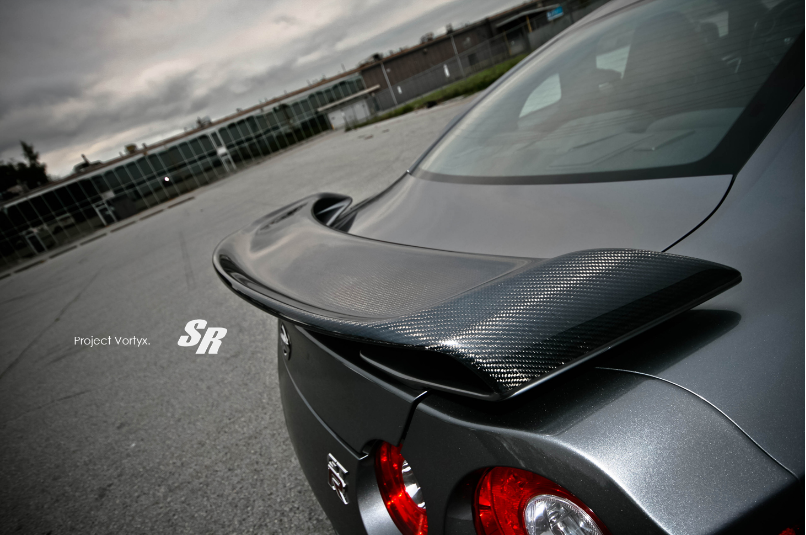 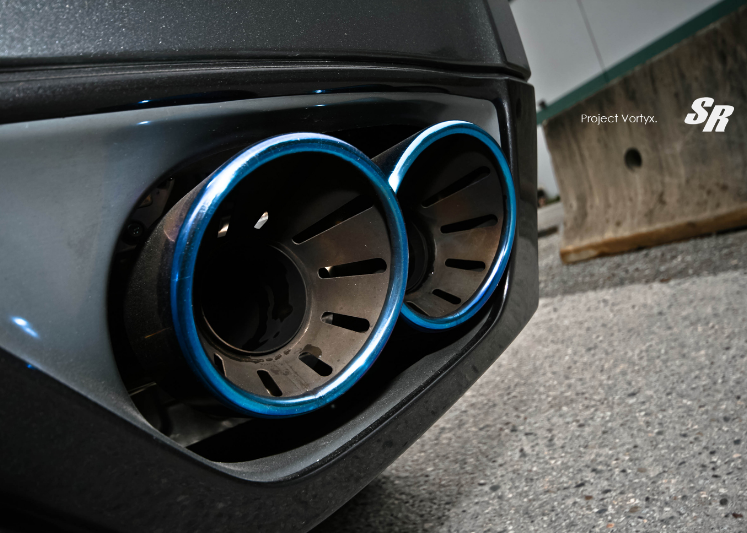