About the Original Lamborghini Gallardo

The Lamborghini Gallardo came to be in 2003 and stayed on the production lines for 10 years. It spawned several new generations throughout this time including some special editions of which minuscule numbers were produced. It became the best-sellingLamborghini of all time with just over 14,000 units built and sold. The 5L engine has power to accelerate from 0-60 mph in 4.2 seconds and a top speed of 192 mph. There were 2 options for transmission in the original Gallardo – a 6-speed manual or an advanced 6-speed E-gear which is much faster. 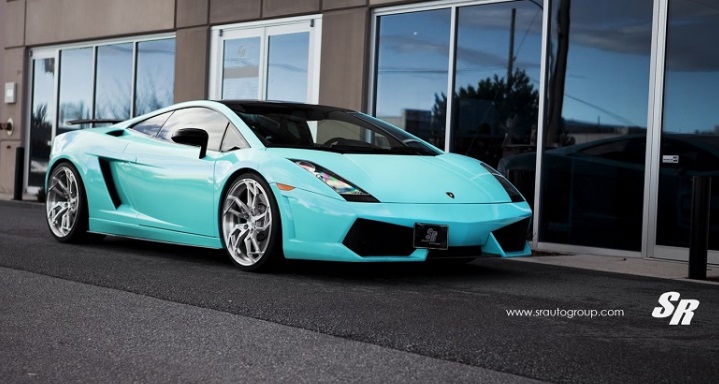 The srautogroup took the original 2003 Gallardo and not only painted it baby blue but upped its styling stakes with the addition of an LP570-4 bumper and a Superleggera-style rear wing. The result? Pure power and aggression. To finish, they also added a set of 20″ PUR RS05 alloys. With black calipers and a brilliant silver finish, they not only compliment the minty fresh look but add that extra drop of aggression to the styling. 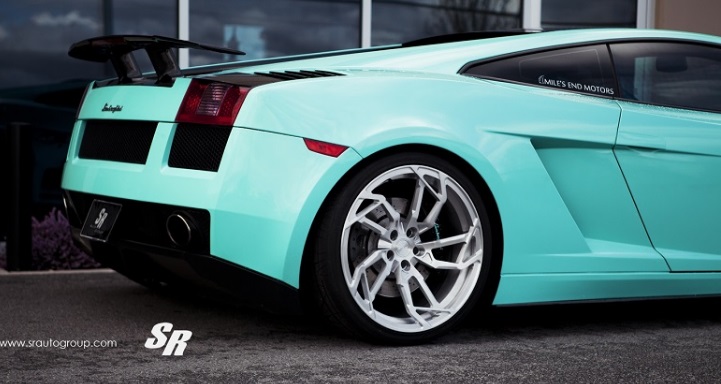 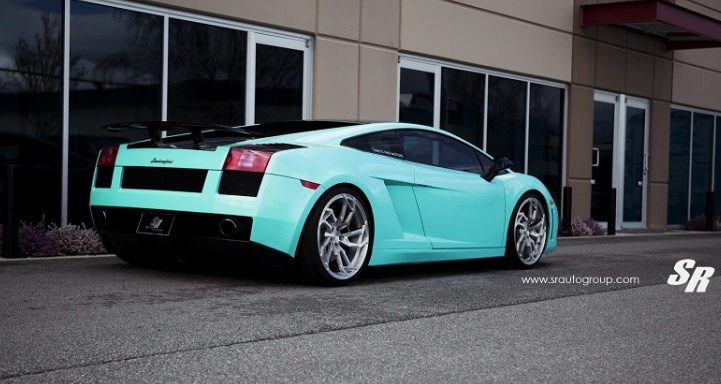 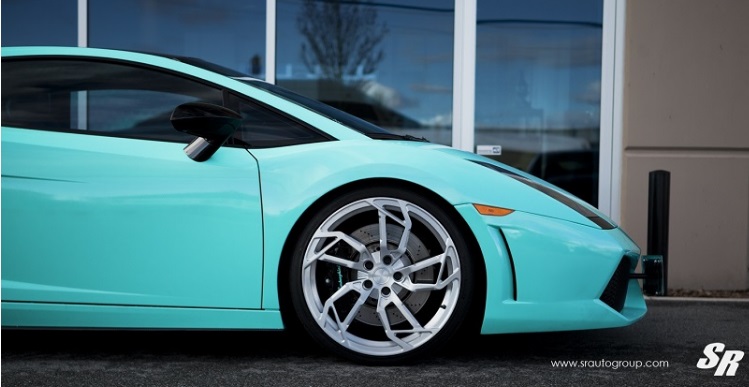 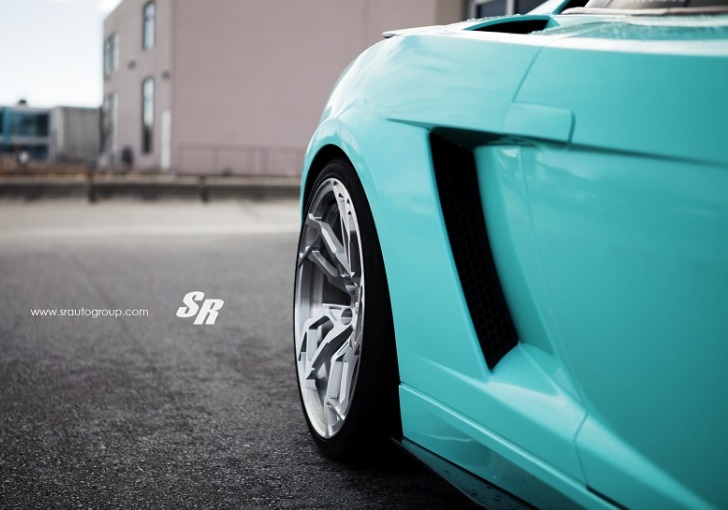