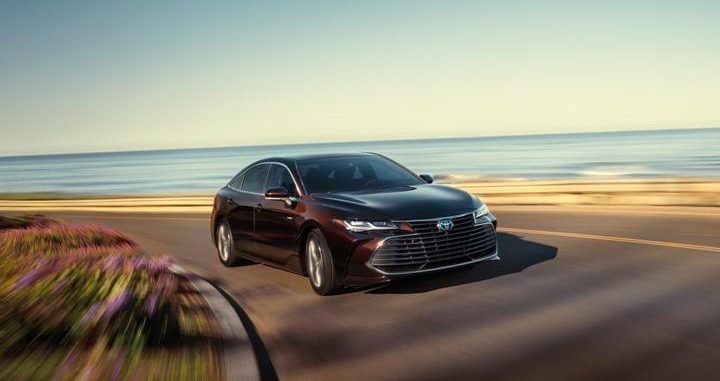 The Toyota Avalon line of automobiles was first introduced to the world in 1994 as Toyota’s only full-size sedan offering. Since its debut years in the 1990s, the Toyota Avalon brand has seen four generation of cars come and go; the 2019 Toyota Avalon is now the fifth generation in this great line. Coming in as an affordable premium vehicle that won’t break your bank, it rocks the boat further with it technological enhancements and luxuriant touches. Additionally, people looking to save on fuel are catered for by the hybrid version of the Toyota Avalon.

When it comes to the exterior features, the 2019 Toyota Avalon looks quite different from its predecessors. Toyota does away with the rounded look of the older models for a much sharper design akin to that of a Lexus. The use of aluminum in the hood takes off a little more weight off the nose of the car, which also features a bigger grill that takes up almost the entire space. Additionally, the 2019 Toyota Avalon features extra color options, greater aero efficiency, LED lighting elements from back to front, and bigger exterior dimensions. 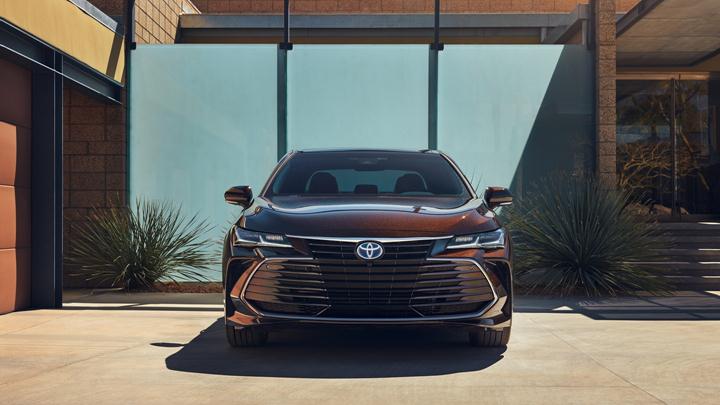 Interior features on the 2019 Toyota Avalon are designed to provide ultimate luxury at an affordable price. Since the exterior dimensions are bigger, this translates to a bigger space inside.

Additionally, the rear cabin is also extended by 7 inches when compared to the previous Avalon. The material choice on the 2019 Toyota Avalon is nothing short of premium with loads of soft-touch materials as well as Aluminum trim and Yamaha wood.

When it comes to safety, the Toyota Avalon comes with a host of safety features, including a rearview camera, adaptive cruise control, blind-spot monitors, active lane control, and emergency assistance in case the car gets stolen, stranded, or involved in a crash. In case one of these safety features fails, you can also rely on stability and traction control systems, 10 airbags, and rear and front crumple zones to protect the occupants. 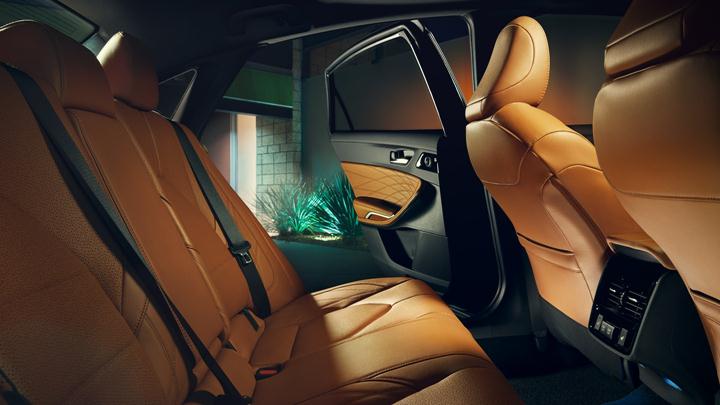 Tech on the 2019 Toyota Avalon includes the revolutionary aero design, 9-inch infotainment screen, Toyota safety sense, Qi wireless charging, and WiFi hotspot. Additionally, the car is equipped with forward-collision warning complete with automatic emergency braking to help you rest easy when you are behind the wheel.

The 2019 Toyota Avalon will be powered by a 3.5-liter V-6 engine that is able to deliver an impressive 301 horsepower shuffled through an 8-speed automatic. The Hybrid drivetrain, on the other hand, will be powered by a 2.5-liter dynamic force engine as well as a 650-volt compact battery and motor for ultimate fuel efficiency.