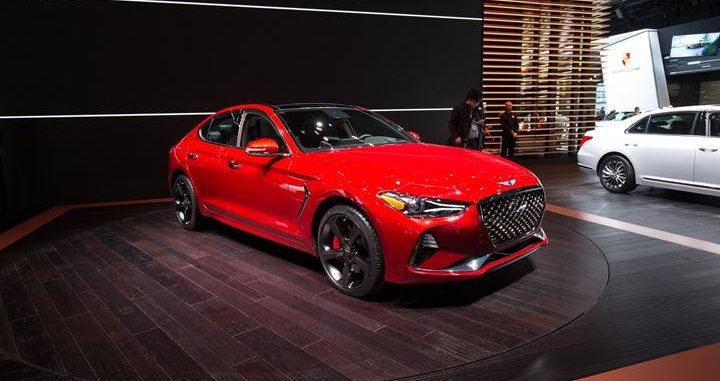 Genesis, a division of Hyundai, has launched Genesis G70 recently. Their goal in manufacturing G70 was to introduce a car that is lighter, more comfortable, and faster than BMW’s kind. The 2019 Genesis G70 was introduced at the New York auto show recently. The company is offering Genesis G70 owners free maintenance for up to three years / 36,000 miles. Genesis also has a valet service that comes to you to pick up the vehicle for services.

2019 Genesis G70 has all of the luxury features of a luxury sedan, including a head-up display, cornering LED headlights, and a standard navigation system. It has twin LED that works like daytime lamps. The bumpers of the car look similar to the bumpers of Infiniti Q50. 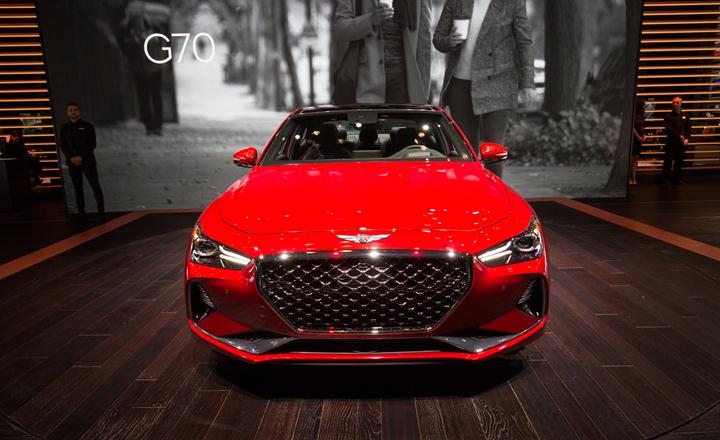 The Genesis G70 has Nappa-quilted leather seats, as well as a door insert of quilted leather. The handles of the door and covers of speakers are made up of genuine metal. In the 2019 Genesis G70, there is a rake of the sides directed towards the roofline. The controls include physically available shortcut keys, volume, and tuning. There are also options to include a premium stereo of Lexicon surround-sound.

Hyundai boasts of its Driving Assist technology for highway driving, suggesting a degree of self-driving capability in a few situations. The 2019 Genesis G70 also bears an active hood that opens in the result of sensors detection of impending pedestrian collision to add influence absorption and reduce the chances of injuries. The automatic braking, driver alertness warning, and blind spot warning are also available in G70. 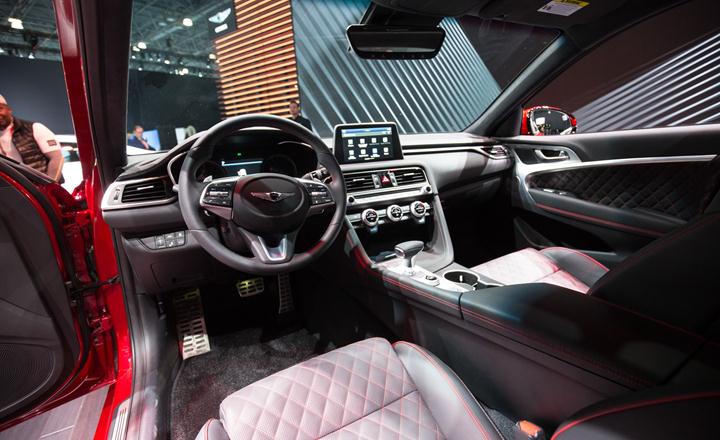 The basic Genesis G70 has a turbocharged inline-four engine up to 2.0-liter with 252 of horsepower and lb-ft is 260 of torque.