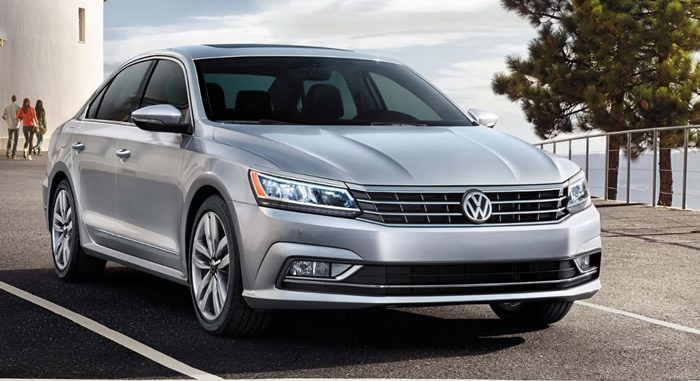 The hood is a power dome that has a much more sculptured appearance than the 2016 version and the headlights are also squared off with the grille, and they come with the LED additions which go along with daytime running lights. The lower grille takes the same look as the fog lights, but the surrounding part has more bulges and creases. 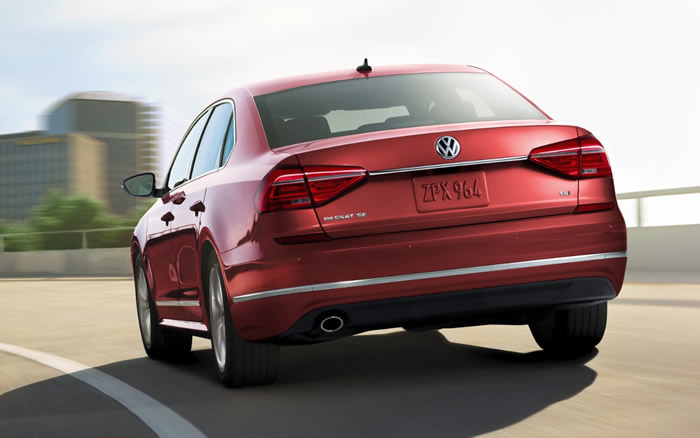