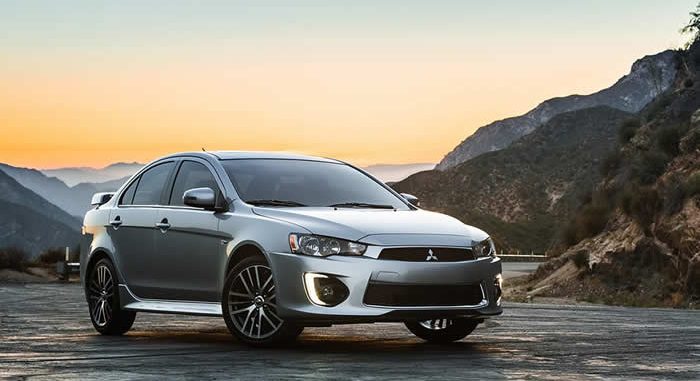 For 2017, the Mitsubishi has discontinued the GT trim level of Lancer. Many of the GT’s sport-themed features migrate to SE trim level, though. Now, all Lancers get a rearview camera and the formerly optional 6.1″ center screen as standard.

Subtle changes are all the 2017 Mitsubishi Lancer have seen. The headlights and the grille have a new shape making it sharper, sportier and more stylish than ever.

The use of the new split-spoke wheels and the rest of the rear aspects make the new Lancer more attractive.

The interior, with its 3-spoke steering wheel, is leather wrapped while the rest of the upholstery looks more average. There is automatic climate control, a 6-way adjustable driver’s seat, power windows, keyless entry complete with panic feature, power door locks, and many other functions too.

Under the hood, the 2017 Mitsubishi Lancer has a 4-cylinder 2.0L engine rated at 148 hp and 145 lbs. ft. of torque. While the CVT is optionally provided, the 5-speed manual transmission is tasked with the forwarding the power produced to the wheels.

EPA says we should expect CVT to return an EPA rating of 27/34/30 mpg on the city/highway/combined. 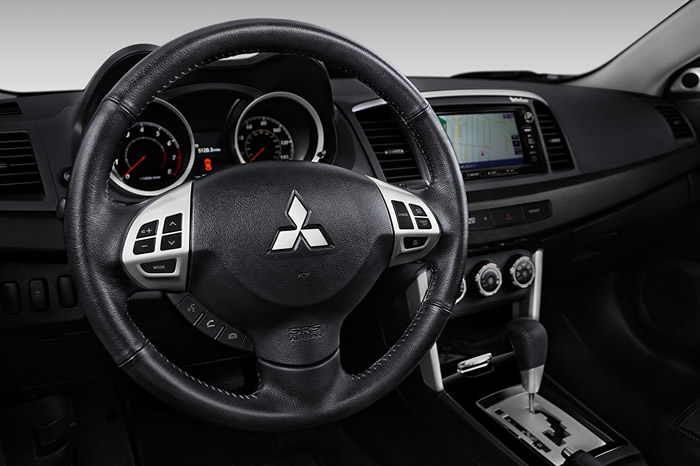 The standard safety features include antilock disc brakes, full-length side curtain airbags, front side-mounted airbags, and a driver’s side knee airbag, while updated safety technology such blind-spot warnings, adaptive cruise control, and the lane-departure alerts are again conspicuously absent from a lineup.