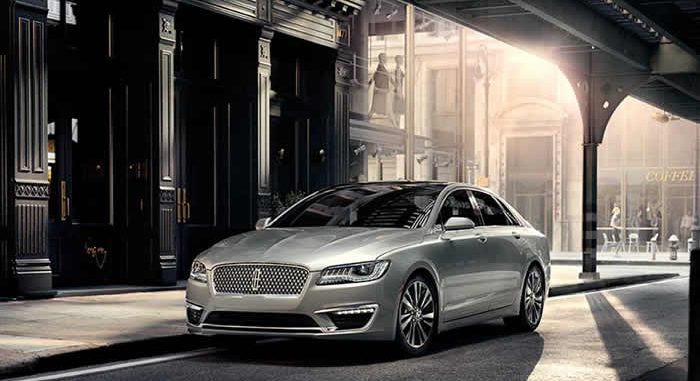 For 2017, the standard Sync 3 touch-screen infotainment system gets Android Auto smartphone and Apple CarPlay too. As well as the standard features list, an automatic brake and a power liftgate hold feature were also added.

The Lincoln Continental Concept introduced a new design language for Lincoln, one driving the vehicle of its “split wing” or “flying wing” grille for a more conventional grille showcasing the Lincoln star emblem. The grille seems to be drilled metal from afar, but, it’s really a repeating pattern integrating the Lincoln star.

Combined with the available LED headlights and a new creased hood, the appearance is upscale yet understated, and also distinctive. 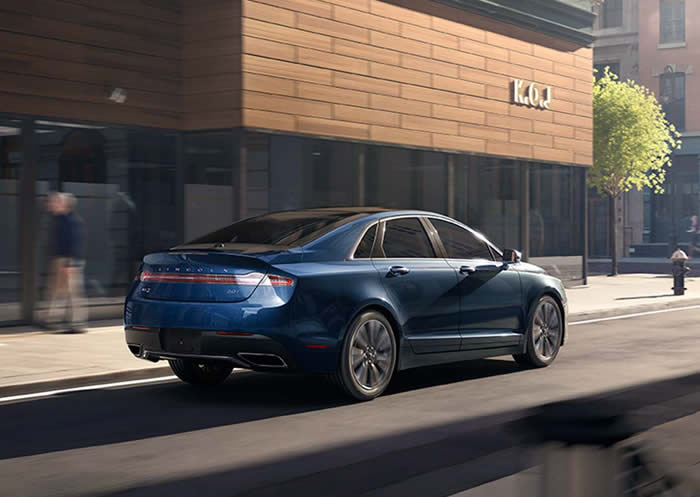 The cabin of the 2017 Lincoln MKZ is all about an effective integration of technology and luxury. Regarding comfort, the upper trim levels have a posh feel and look. The available Black Label models also raise the bar with their premium leather upholstery with genuine wood trim and special stitching.

You can add some low-profile but useful features to the interior. Opt for the Sync voice-control system and also an adaptive cruise control which can be used even in stop-and-go traffic.

With the 2017 MKZ, Lincoln debuts a number of upgraded or new technologies. The Sync 3 infotainment system, has a faster operation and response, enhanced graphics and also voice recognition. The system has a more intuitive operation similar to a tablet, or smartphone.

A turbocharged 2.0L 4-cylinder which produces 245-hp and 275 pound-feet of torque is the standard engine. A 6-speed automatic transmission with the front-wheel drive and push-button gear shift are standard; all-wheel drive is optional. The EPA estimates you will get 24 mpg in combined driving (21/31 city/highway) that is about average for the entry-luxury sedan with the base engine. Expect a bit less with the all-wheel drive. 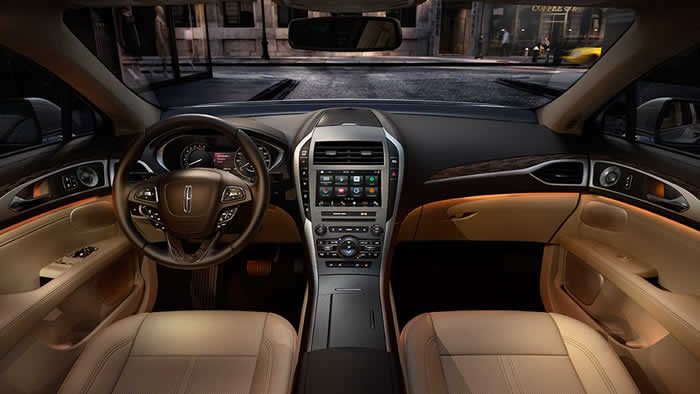 The programmable MyKey system enables parents to set limits for car speed and the stereo volume for their young drivers. The Sync infotainment system also provides emergency crash notification which automatically dials 911 in the case of an airbag deployment.