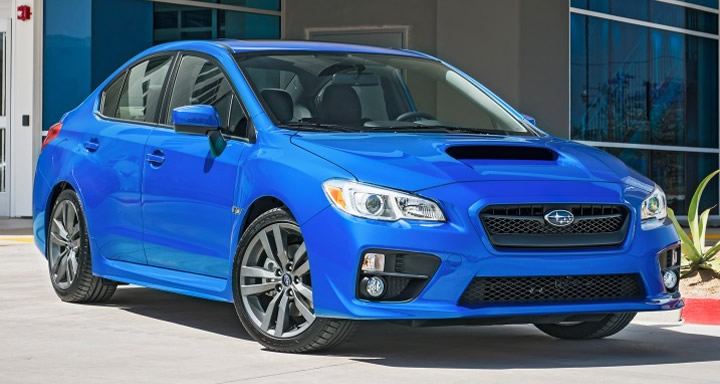 The 2016 Subaru WRX Limited model comes with a few changes. All the trim levels have received a freshly designed touchscreen interface with new application integration. Other new features include an optional driver assistance technology packages and also improved and updated safety systems.

Despite the fact that the 2016 Subaru WRX is still mechanically based on the 2016 Subaru Imprezza, the 2016 Subaru WRX no longer come with the Imprezza label. The freshly designed sedan has created an identity of its own, sharing only very few pieces of glass with the vehicle’s mainstream counterpart. The rear and front fenders flare belligerently, the front fascia design is quite unique and even the vehicle’s windshield pillars are quite thin offering a much better visibility. 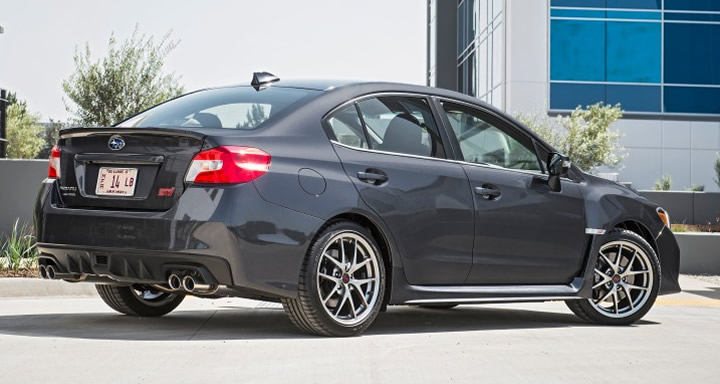 The 2016 Subaru WRX is powered by a 2,0l turbocharged engine that delivers an estimated 268 horsepower and 258 pound per feet of torque. Either a 6 speed or an 8 speed automatic transmission is optional. The EPA fuel economy is estimated at 23 mpg i.e. 20 city and 27 highway. 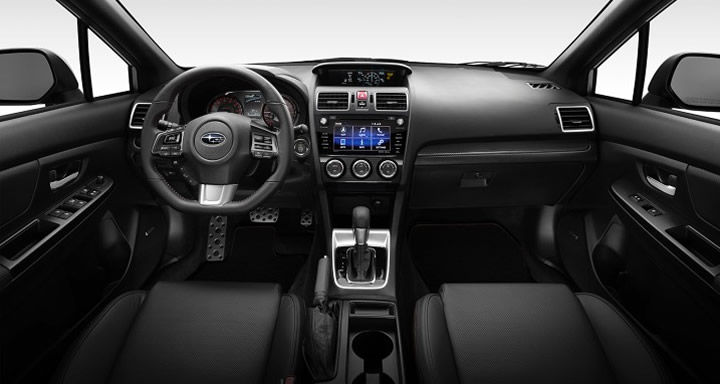 The WRX comes with traction and stability control, active front head restraints, and antilock disc brakes as standard. There are also front seat sidebags and a rear view back up camera as standard too. Other safety features include rear cross traffic alert system, blind spot detection and a lane departure warning system too. A Subaru Eyesight front collision warning system is also available only for the Subaru WRX Limited model.

10 Most Fuel Efficient Luxury Vehicles of 2016