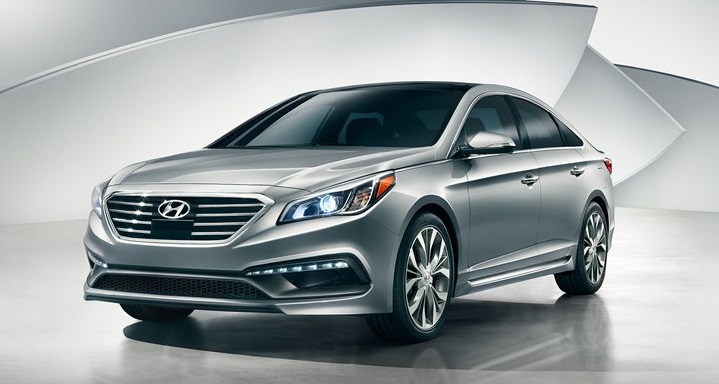 For 2016, the Hyundai Sonata gets some updates, including an improved standard stereo system and the repackaging of trims; GLS and GS trims have been combined into the SE trim. Rated as being a large car by EPA, the Sonata provides the extra bulk that might help keep teenagers safe in a crash. This makes it one of the best car choices for teenagers. Moreover, the amount of standard features in the base model mean the price is even more affordable.

Aerodynamic modifications to the rear and front styling and exceptional 16″ aluminum wheels separate the Plug-in Hybrid and Hybrid models from any other Sonatas. According to Hyundai, both models of the modern Sonata Hybrid feature a coefficient of drag measuring 0.24 cd, similar to a Tesla Model S. Seaport Mist, and Graphite Blue Pearl will be exceptional paint colors for these new models. 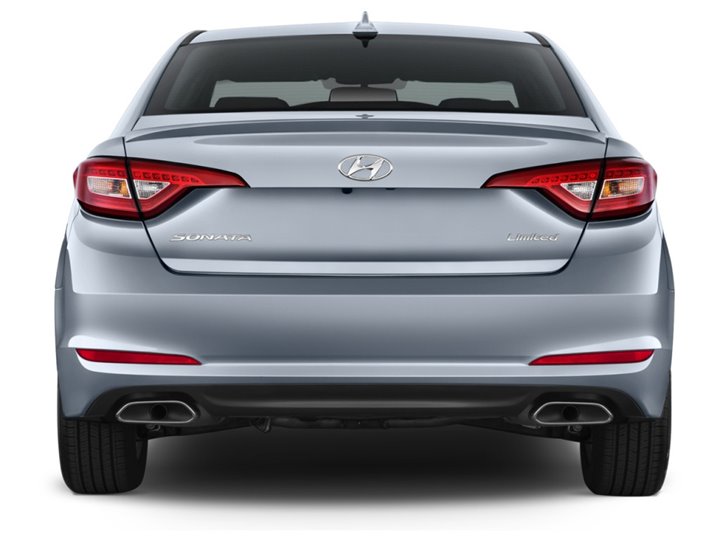 Since the battery of the Sonata Hybrid currently fits under the cargo floor, the vehicle provides a 13.3 cu.-feet trunk. The trunk size of plug-in versions is reduced due to the larger battery. Instrumentation includes distinctive information displays associated with the hybrid drivetrains of a car, and Blue Pearl leather seats are an option for these Sonata versions. The Premium Package for the Sport model comes with a leather-wrapped steering wheel, heated front seats, and floor console-mounted rear vents for an extra $1,900.

With the Smart Trunk feature of the Sonata Hybrid the owner just needs to stand close to the trunk with the passive entry-key fob for three seconds and the trunk will open automatically, hence making it easier to load. Also, a smart-cruise control system is readily available for this model and includes full-stop capacity. Extra upgrades include a premium audio system, a navigation system, and next-generation Blue Link connectivity, services and apps. Google Android Auto and Apple Car Play is also available.

Sonata’s 2.4-liters 4-cylinder engine generates the most horsepower on the list; a whopping 198 horsepower. It features that driver-shiftable 6-speed automatic transmission that ushers power to front wheels. The Sonata receives an EPA-estimated 25/MPG city/38 MPG highway with the base engine that’s among the greatest ratings in the class, and the Eco model receives 28/38 MPG city/highway. Many critics commend the smooth ride the Sonata offers, but some mention that it is not the sportiest car in its class. 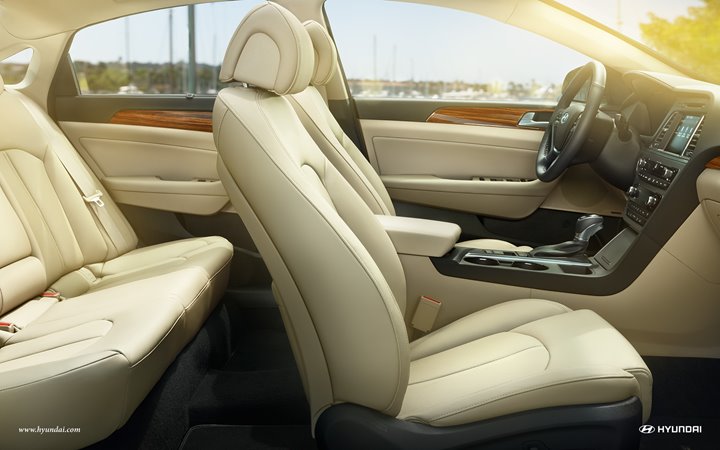 With a standard knee airbag of the driver, the 2016 Sonata Hybrid offer seven airbags. Also, a reversing camera is standard for this year. Options include a lane-change-assist system and lane-departure warning, a blind-spot detection system with the rear cross-traffic alert, and the forward-collision warning system.