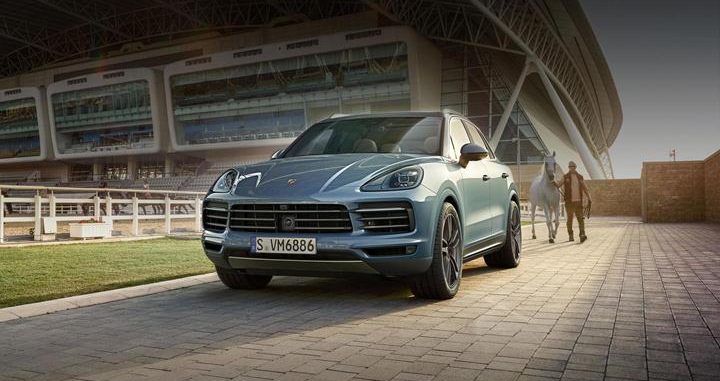 Despite the style of the front, which resembles that of the second-generation restyled model, the new Cayenne is very different from the previous ones. On the outside, the design has sporty contours in the profile with the ceiling slightly curved, leaving the rear column less “square”. Behind, the taillights cut the lid with modern LED wires, in the fashion of the new Panamera. The result is a 2019 Porsche Cayenne with elegant features. 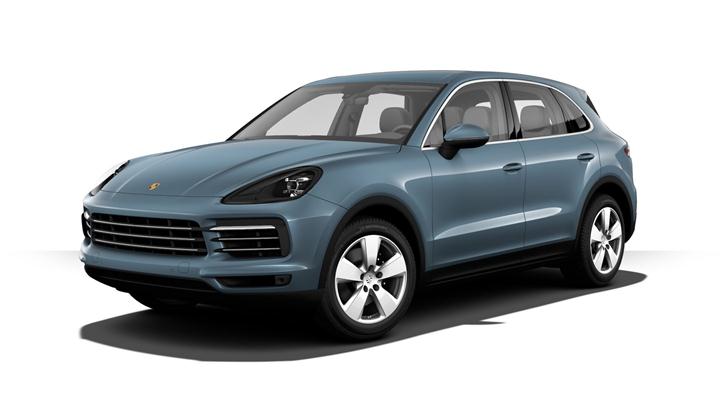 The revolution, however, appears more significantly in the cockpit, with the panel carrying a massive 12.3-inch multimedia screen in the center. In addition to the generous central display, the instrument panel is now reproduced in two configurable seven-inch screens, which show 3D maps and various other information. The structural changes also brought important news. For the first time, the Cayenne will have a panoramic sunroof option with laser welding. The cabin space is broad for up to five adults, with individual four-zone air conditioning controls, including the rear seat.

The new generation of the Porsche Cayenne offers a safety system with night vision and a camera with image capture based on its temperature sensor; in addition, the model includes a system of maintenance and automatic changes of the band and airbag for the driver and all the passengers. 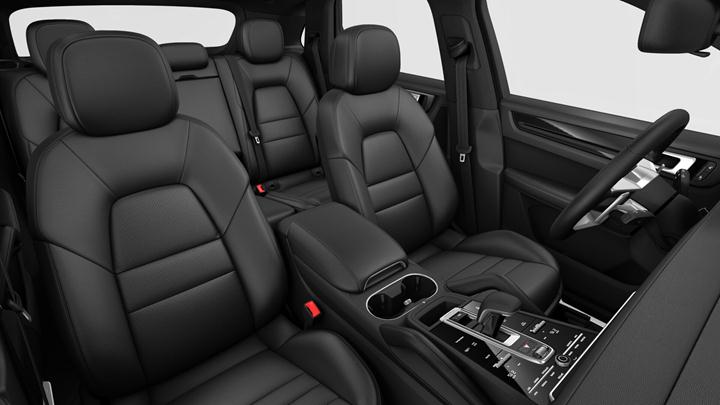 There are four USB ports for gadgets that talk to the multimedia system. The 12.3-inch screen is also touch-sensitive, allows customization of the layout, and offers Apple Car Play. It also allows integration with Apple Watch, Google maps, and the One Connect Porsche application.

The Cayenne features a 3.0L V6 twin-turbo engine capable of developing 340 HP and 56 kgfm of torque between 1,800 and 5,500 turns, while the turbocharged V8 deserve the top-of-the-line position with 550 HP and an aggressive torque of 78.5 kgfm from 1,960 to 4,500 revolutions. The engines are always coupled to an eight-speed automatic transmission.