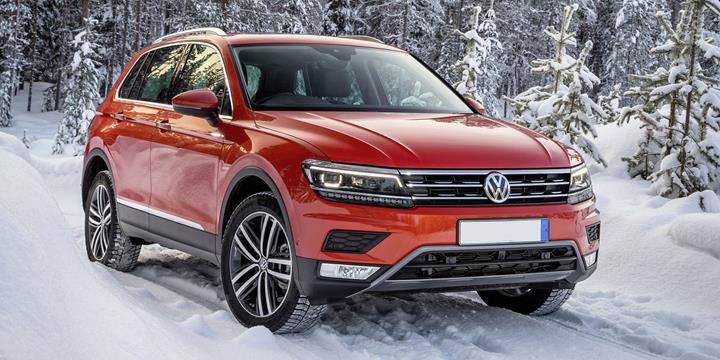 The 2016 model has received a few extra standard features such as the V-Tex premium vinyl upholstery, heated front seats and a keyless ignition system. Additionally all the trim levels have also received Volkswagen’s most recent touchscreen technology interface. The car has a sophisticated driving manner and an upscale interior. It could be considered as the most affordable premium SUV in the automotive market with a starting price of $24,890.

With an overall length that is right above the 170 inch mark, the 2016 Volkswagen Tiguan is tiny even by compact SUV standards. The vehicle’s horizontal grille and smooth, uncluttered lines gives the vehicle a squat appearance. Despite the fact that the 2016 model bears a familiar resemblance to its predecessors the lower ground clearance and small size make the vehicle appear more attractive than tough, though this is definitely not the case! With metallic and pearl finishes, the Tiguan is available in black, grey, white, blue, and red giving you a fun choice of how your Tiguan will look. 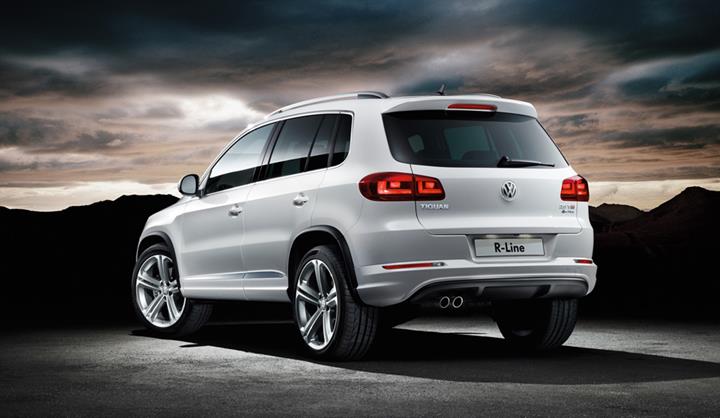 All trim levels in the Tiguan range have been engineered with a 2.0l turbocharged 4-cylinder engine. It delivers an impressive 200 horsepower and 207 pound per feet of torque. A 6 speed automatic transmission is offered as standard. Sport mode is also a standard feature though you can upgrade with the optional 4MOTION all-wheel drive and sport-tuned suspension. These extras make handling even more smooth in the SUV. 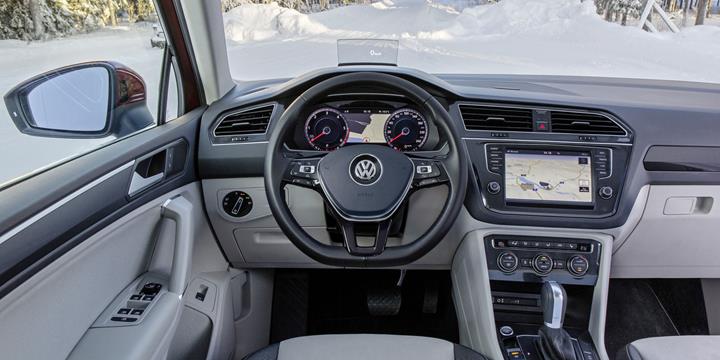 The standard safety features for the 2016 model include traction and stability control. There’s also antilock discbrakes, a rear view camera and side curtain airbags. Unlike other vehicles which are in the same category as the Volkswagen Tiguan, there isn’t an accident avoidance technology system. There is however the option to add an Intelligent Crash Response System in case you’re involved in an accident.