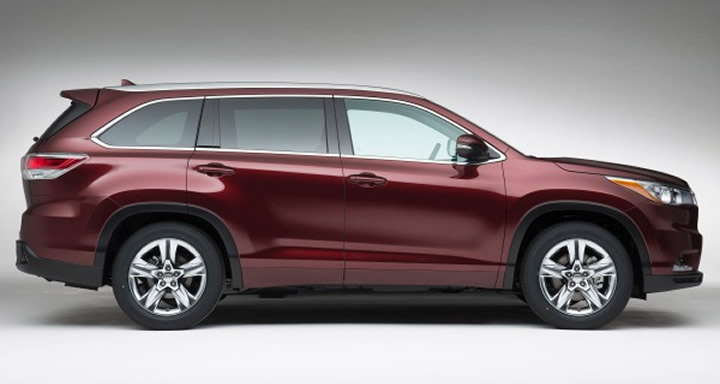 The 2016 Toyota Highlander is generally unchanged from the previous model year. Insignificant upgrades include the standard towing package on all V6 models. 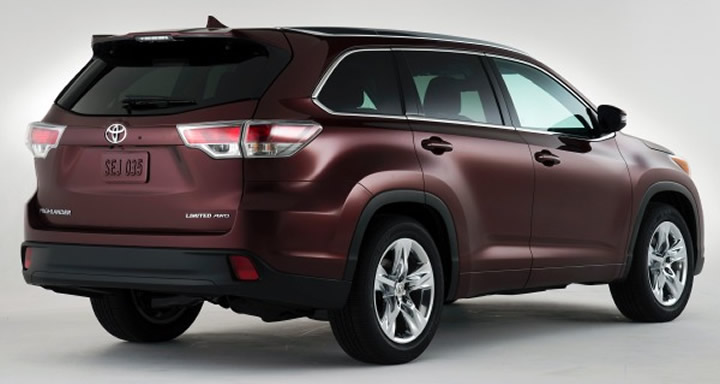 The Highlander has spacious first- and second-row seats. The 3rd-row seats are perfect if you’re transporting kids, they’ll have sufficient space. Test drivers love the multiple, enormous storage bins throughout the cabin of Highlander, and general cargo capacity is excellent for the class. Standard features include Bluetooth, a rearview camera, a USB port and the Toyota’s Entune touchscreen infotainment system.

The entry-level engine of Highlander stays a 2.7-liter 4-cylinder with 184 lb-ft of torque and185 horsepower. Front-wheel drive is required with this engine. EPA fuel economy approximations are 25 MPG on the highway and 20 MPG in the city. 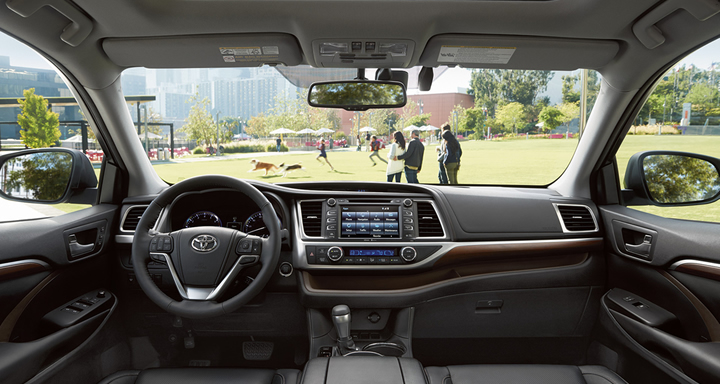