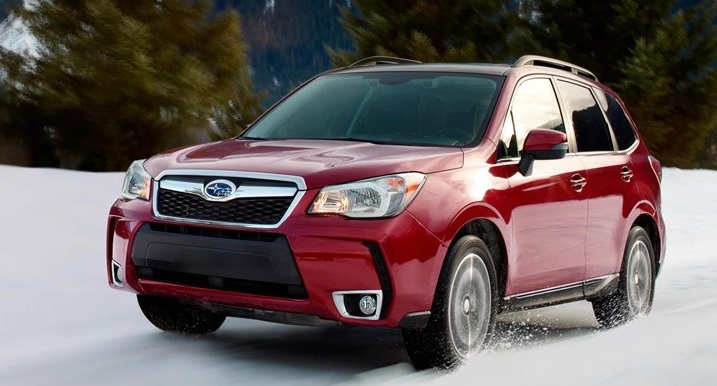 It was redesigned as an entry for early 2014; the Subaru has great improved exterior and interior features which enhance its great combination of comfort, value and capability. On the outside, the shape of the car is refined. The SUV base and all-wheel-drive systems that are better balanced by the improved fuel economy make it a great competitor for SUVs under $25000.  The 2016 Subaru Forester has been engineered with a brand new touchscreen technology interface. The 2.5i base trim level comes with a 6.2 inch screen while all the other trim levels feature a 7-inch version of the same.

The Forester displays a tall, robust SUV like appearance which has been amalgamated with Subaru’s off-beat styling. All the trim levels except the 2,5i base model come with roof racks which add both visual and functional benefits. Additionally, all the trim levels boast of an impressive 8.7 inches off the ground which makes the Subaru Forester a favored vehicle among people who live in snowy areas. As a compact SUV, the Subaru Forester is available in 6 trim levels; the 2.5i premium, the 2.5i Touring and the 2.5i limited, 2.0XT Premium, and 2.0XT Touring – with the most upscale model costing only $33, 795 – Only $10,000 more than the base model. 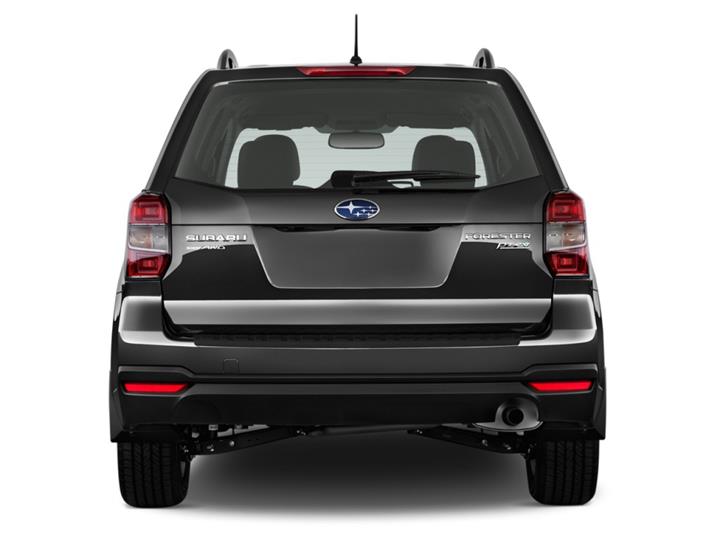 Standard equipment for the 2.5i base model include full power accessories, a height adjustable driver’s seat, and a tilt/telescoping steering wheel. Also standard are Bluetooth audio and phone connectivity, a 6.2″ touchscreen and Subaru’s Starlink technology interface. Other key features offered as standard include a 4 speaker sound system, smartphone application integration and a USB port too. The 2.5i Premium trim levels comes with a 7″ touch screen, Starlink safety plus, reclining rear seats, and also a 6 speaker sound system.

All the trim levels come with a standard all-wheel drive. The 2016 Subaru Forester has been engineered with a 2.5l 4-cylinder engine which produces 170hp and 174 lb-ft of torque. A 6 speed manual transmission is also offered as standard. The 2016 model’s EPA fuel economy is rated at 27 mpg combined i.e. 24 city and 32 highway. 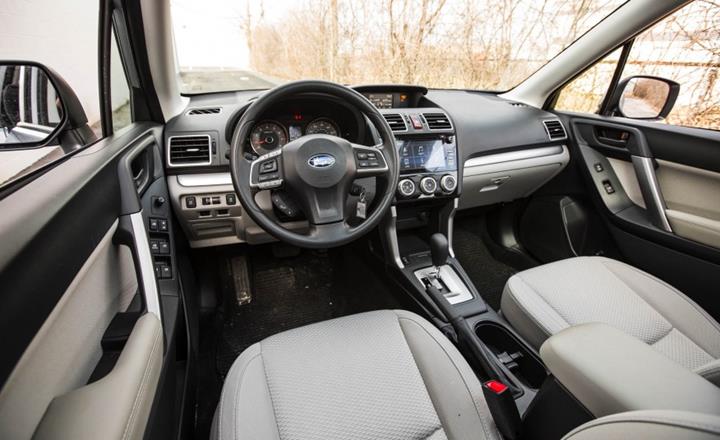 As standard, the Forester comes with vehicle dynamics control, 4-wheel antilock braking system, and daytime running lights. There’s also tire pressure monitoring and a rear-vision camera. To avail of the EyeSight driver assist technology with adaptive cruise control and more, you must upgrade to at least the 2.5i Premium model which starts at $25,295.