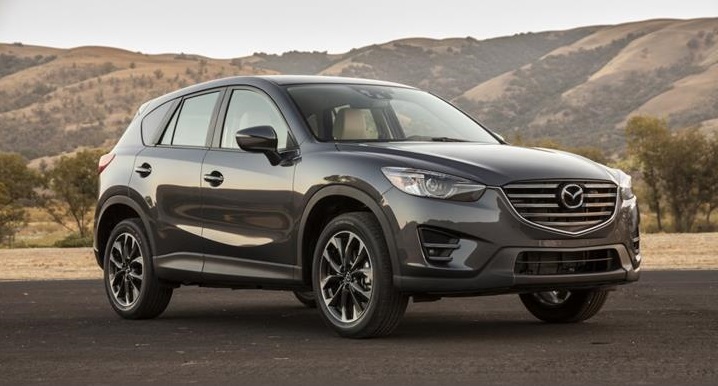 The Mazda CX was the first ever model to enjoy the company’s Soul of the Motion (Kodo) styling philosophy. With that said, the Mazda CX-5 is indeed a compact crossover vehicle which features a slightly forward stance and muscular curves which gives the vehicle to appear more athletic. Dual exhausts and rear roof spoiler are offered as standard. The base model sports 17 inch alloy wheels while the Grand Touring receives 19 inch alloy wheels.