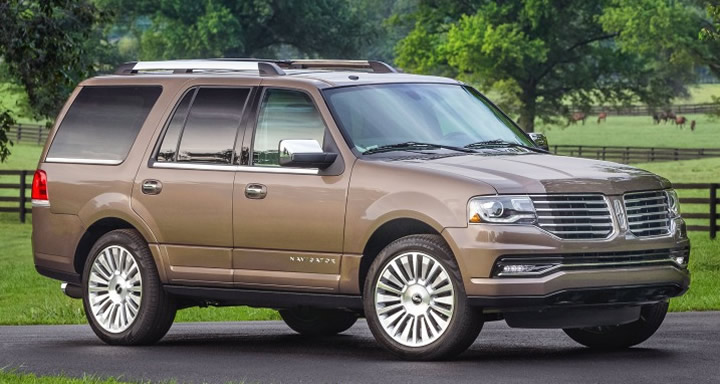 On the surface, the Navigator Concept does not actually look like a concept. There are robust production throughout the body. The doors are huge in size that makes it even more attractive to experience how they open up. They are a bit heavy as well considering that they basically comprise of the rear and front doors of the SUV. 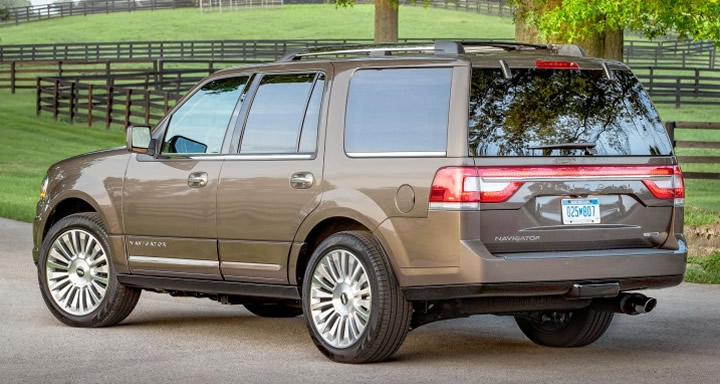 The V8 engine has vanished, but it’s been replaced by a twin-turbocharged,direct-injected 3.5L V6. The engine whips up 460 lb-ft of torque and 380HP. Navigators use a six-speed automatic transmission. Lincoln claims the greatest towing capability in its class, and there is only a slight fuel-economy disadvantage for choosing the 4-wheel drive. EPA-estimated fuel economy is 16 MPG City/22 MPG Highway 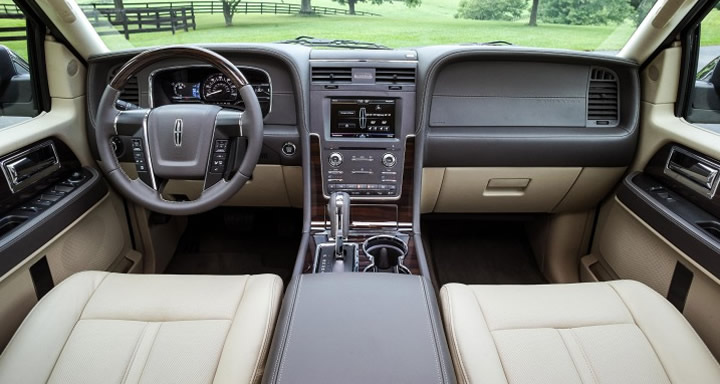