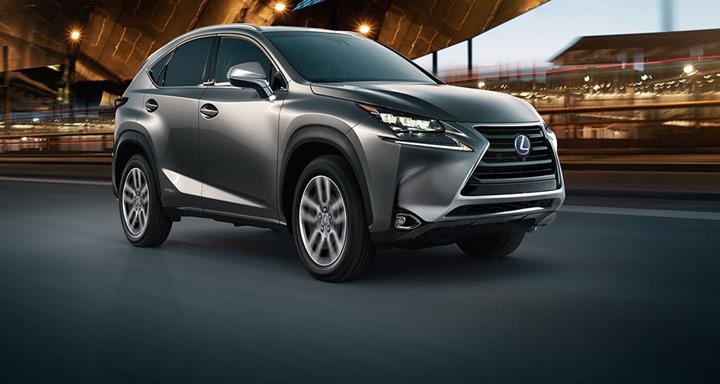 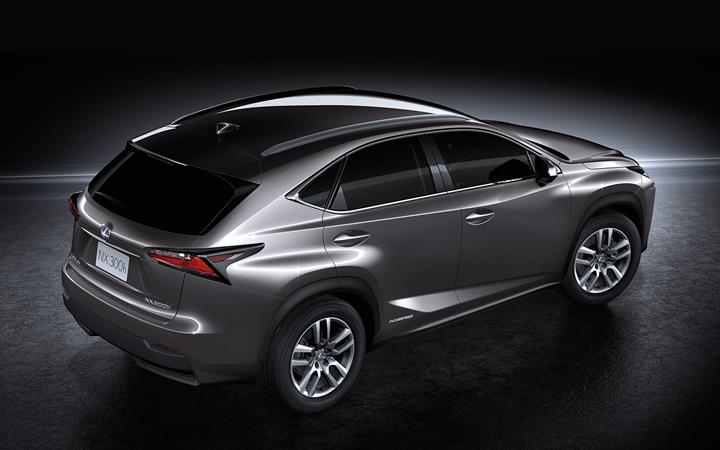 The car is specifically made with a 235 HP, 2.5 liters, four-cylinder hybrid engine. Fuel consumption-rate is at 35/31 MPG that’s remarkable for traveling for long distances without any sign of underperformance.

When it comes to available safety equipment, both the NX and X3 provide just about everything you might need. Both SUVs come standard with a broad range of features (such as anti-lock brakes, and traction control). There are also many great options, such as a lane-departure warning, and blind spot monitoring systems. As well as an airbag system, there are LED headlights and the forward-collision warning with automatic braking too.