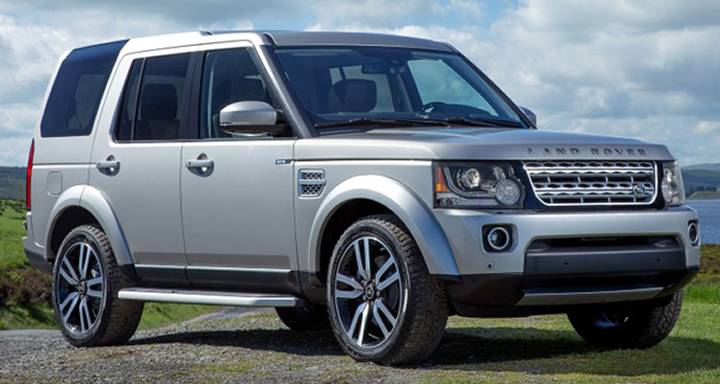 The 2016 Land Rover LR4 receives interior color and paint changes and a modern home screen for the infotainment system.

There’s redesigned LED headlamps that enable the driver to drive safer at night or anywhere with low vision. There are beautiful fog lights that assist in lowering reflective lights. The grille of this car is larger and restyled. There vents that allow air into the braking system and engine and help to cool them. The roof of this car has a new shape that incorporates modern glass. The full weight of the LR4 has been reduced so as to boost fuel efficiency. The 2016 LR4 comes standard with dual-zone automatic climate control, and a rearview camera. Bluetooth, rear parking sensors and the 11-speaker Meridian audio system with USB port a and seven” touch screen are also standard. Optional features include a 16-speaker Meridian audio system, and navigation. You can also opt for a rear-seat entertainment system, a 360-degree camera system and InControl smartphone integration.

For 2016, the infotainment system comes with a modern home screen with easier access to the phone, navigation, and the audio command trees.The previous year, Land Rover also manage to add its suite of InControl Apps, with location services, internet radio, satellite navigation, and media streaming all available through superior smartphone-based apps.

The 2016 LR4 is furnished with a 3.0L supercharged V6, which is good for 332 lb-ft of torque and 340HP. A ZF eight-speed automatic transmission system is standard, as is all-wheel drive. Fuel economy figures for the LR4 are ratings of 19 MPG on the highway and 15 MPG in the city.