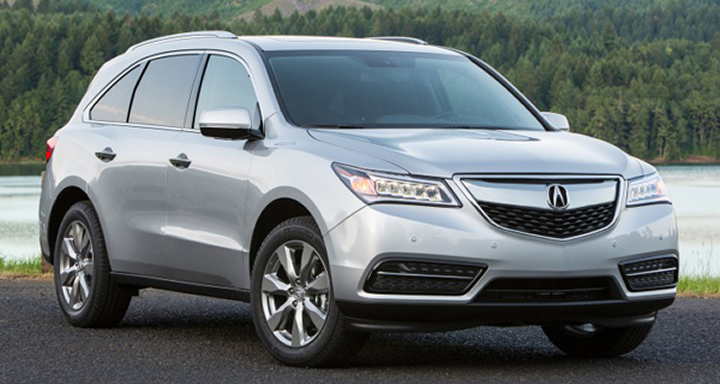 Acura MDX has always been popular as the best alternative to minivans. For the 2016’s model, it’s no exception. Besides that essential third row of seating arranging, many features of MDX generally seem to have been simply borrowed from the van category of the family. Additionally, it also offers a roomier feeling interior design in relation to the other crossovers in the market nowadays. For 2016 model, the MDX has also offered better handling and sportier and an incredibly advanced ride quality in relation to the earlier versions.

Apart from the modern shade of silver paint, Acura makes no noticeable changes to the 2016 exterior of MDX. The Jewel Eye LED headlights remain standard. Customers can also select the Advance package or the Technology package for an upgrade to 19-inch aluminum wheels. 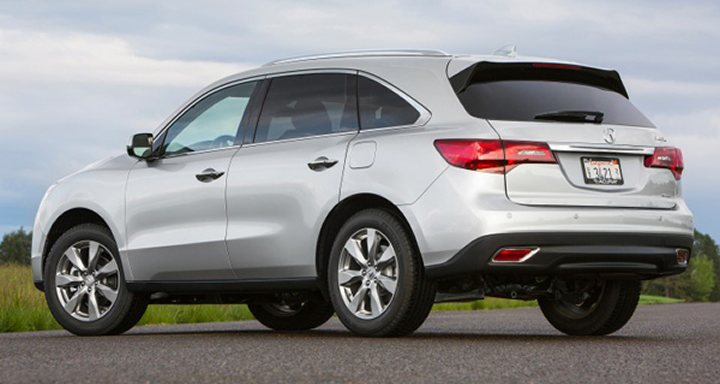 A black interior is currently provided with the white exterior paint. Also, the center console of the MDX is cleaner thanks to a latest electronic push-button automatic transmission design. The standard equipment is improved with the addition of the multi-view reversing camera fitted with dynamic guideline display, frameless rearview mirror design, and easy exit. There driver’s seat also automatically moves back to ease getting out and into of the MDX, and Siri Eyes Free voice-recognition capacity for iPhone 6 and iPhone 5 users.

A rear-seat entertainment system is currently optional for both the Advance package and the Technology package; the 2015 MDX also came with the upgrade. Now, all 2016 Acura MDX SUVs include the Siri Eyes Free technology that’s a voice-recognition system which is compatible with any paired iPhone 6 or iPhone 5 smartphone. Also, a head-up warning system debuts for the 2016 model, and the remote engine starting system is developed to operate at higher distances. In addition, each 2016 MDX includes the audible alert which tells the car owner when he or she has achieved the right tire pressure when inflating the tires.

The 2016 MDX remains with a 3.5-liter V-6 engine and 290-horsepower. Select the Advance package and the engine includes a modern idle start/stop system which substantially boosts fuel economy 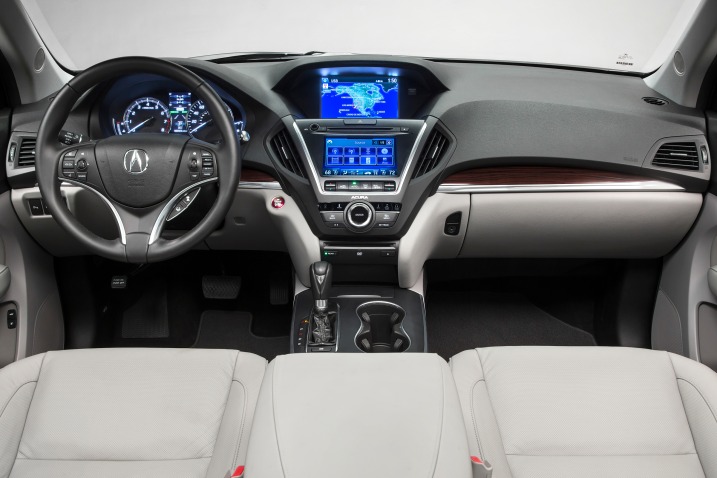 Acura just refers to its collection of active safety technologies like AcuraWatch. The contents of the AcuraWatch package differ according to whether the customer selects the base MDX, Advance package, or the Technology package. For 2016, AcuraWatch presently includes the Road Departure Mitigation (RDM) technology which detects when the MDX drift off the side of the road. The system produces audible and visual alerts and also applies an active steering to maintain the MDX in its lane. If needed, RDM also applies active braking to avoid any crash.