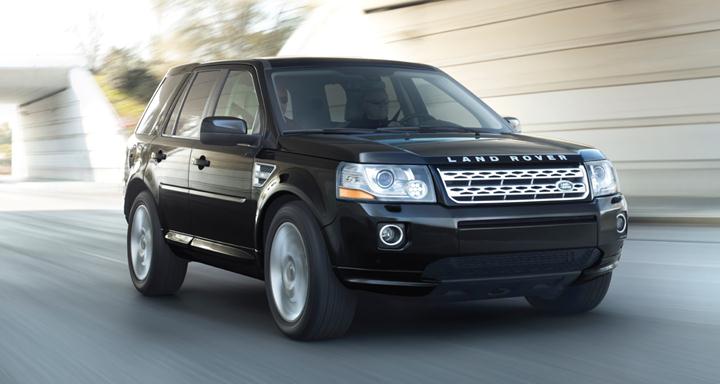 Though the Land Rover LR2 has been replaced by the Land Rover Discovery Sport, the 2015 model is still worth checking out if you want to go for a pre-owned SUV. The LR2 is a surprisingly affordable SUV, not only because is is pre-owned either. The LR2 didn’t go through many changes since the 2013 model was released but it was one of the first small crossovers introduced to the market. It is maneuverable for city driving, but still an epic ride off-road with exceptional capabilities.

The design team kept the LR2 compact but strong. It boasts sleek lines but a strong front bumper with an aggressive grille. 18″ alloy wheels though you can always upgrade to 19″ wheels with the black/silver pack option. The HSE trim comes with LED daytime running lights though ultimately, the design remains pretty much the same. 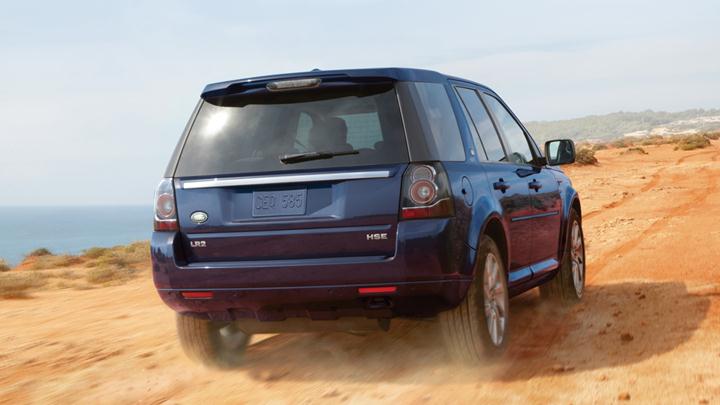 On the base model, the driver’s seat is 6-way power adjustable with grained leather upholstery throughout the cabin. There is a 7″ infotainment touch screen display as standard also. Upgrading to the upgraded trims increases luxury in the cabin; memory function and a choice of interior colors come standard as does lumbar support in the driver’s seat. The cabin is known for being spacious and airy, despite the compacted exterior!

As standard in the base model there is Bluetooth phone connection, power sockets, USB ipod connections, and a driver information center. There is terrain response available to ensure you have a responsive, steady drive, hill descent control is also an option, it brings you smoothly down any sort of hill terrain you can imagine. The rear camera is available in the HSE trim as standard and you can view everything on the 7″ center console.

The 2.0L engine is the standard and is capable of a whopping 240 horsepower. The 6-speed automatic transmission and Command Shift allow for you to switch to sport mode. The engine is the same across all trim levels and can reach a top speed of 124 mph. To accelerate from 0-60 takes only 8.2 seconds. Fuel economy rates as 17 city/ 24 highway mpg; a combined score of 20 mpg. 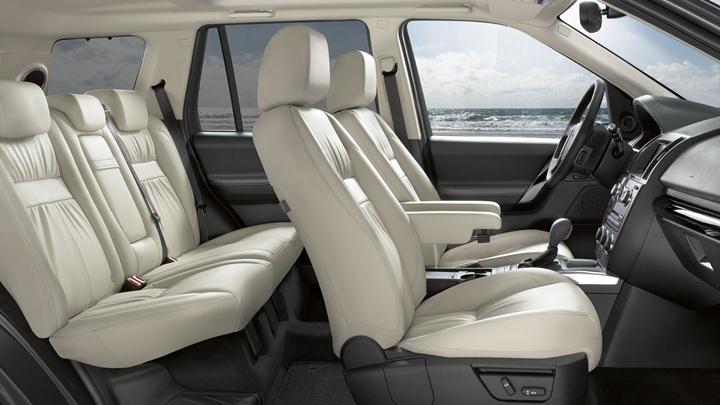 The airbag system in the LR2 is extensive; though it is focused on the driver and passenger seats. The crossover also comes standard with corner brake control, cruise control, an electric parking brake, and electronic brake force distribution.