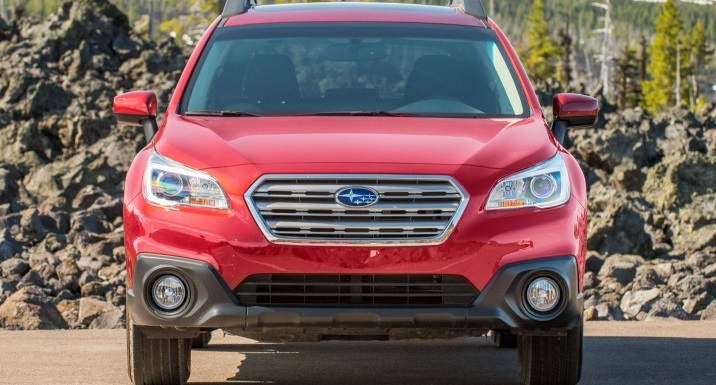 After undergoing a complete makeover last year, the 2016 Subaru Outback comes this time around, with even more standard features. The optional Subaru Starlink system, comes with two additional packages of the connected car applications. Some of the additional features include the stolen vehicle recovery feature, the automatic crash notification and internet connected applications like Stitcher. The interior of the 2016 Subaru Outback is filled with creatively designed features which we didn’t get in previous models. The Outback comes with a 6.2″ infotainment screen aimed at making things easier for the driver. The Outback comes equipped with high tech features such as climate control, phone pairing, video and satellite navigation. The panoramic roof and electric front seats create more comfort and space for you.

The standard engine for the 2016 Outback, is a four cylinder, 2.5 liter engine which delivers an estimated 175 horsepower. It is a four wheel drive and the transmission is a continuously variable (CVT) system. The 2016 Subaru Outback has an EPA rating of 28 Mpg combined for the 2.5i model. The 3.R model delivers an estimated 247 pound per feet of torque and 256 horsepower. EPA rates the 3R model at 22 mpg combined.

Every Subaru vehicle is designed with a standard antilock disc brakes, active front head restraints, and stability and traction control. Seat cushion and side curtain airbags are used to position the passengers correctly in case of a frontal collision. The rear view camera also comes as standard in the 2016 model.