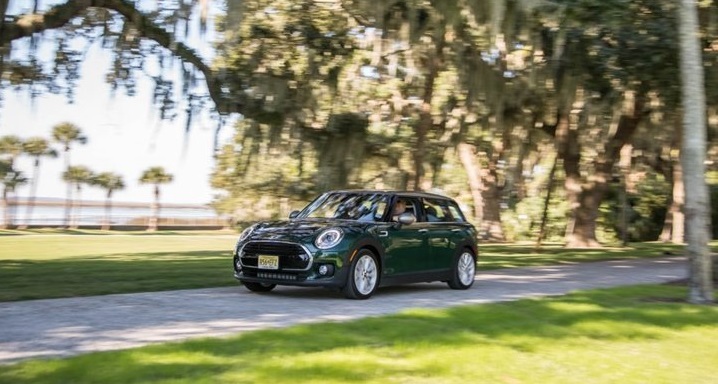 The 2016 model has been redesigned fully to a larger 4 door model. It is longer and wider than the Countryman or Hardtop 4-Door models from MINI’s 2016 range – it offers real utility and up to 48 cu ft of cargo space, a lot more than you would ever expect from a MINI.

The 2016 Mini Cooper Club is available is 2 trim levels, Cooper S and the Cooper models. The Cooper trim level comes with 16 inch alloy wheels, automatic wipers and headlights, heated mirrors and run flat tires. Available in a large variety of colors including a ‘racing green’ and burgundy, there is a classic British feel to the exterior design. Coming with 6 doors and optional roof and mirror colors, you can get all the style of a MINI while personalizing it to suit you. 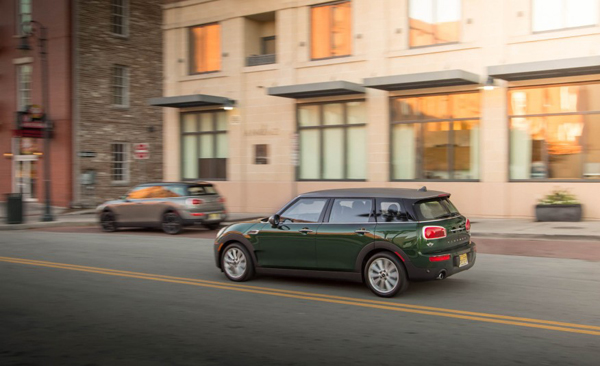 Unquestionably, the 2o16 MiniCooper Club provides the most grown up driver cabin, both figuratively and literally. The backseat has an enormous amount of space, thus allowing 2 6″ people to sit comfortably behind the car’s front seats. The vehicle’s passenger doors are large enough to facilitate easier access to the seats. In terms of material used and the overall design of the Clubman feels more grownup.

The 2016 Mini Cooper is powered by 1.5l, 3 cylinder engine that is capable of delivering an estimated 134 horsepower and 162 pound per feet of torque. With twin power turbo engine, 8 speeds, and 3 different driving modes, the Countryman delivers everything you can imagine and more. The EPA estimated fuel economy estimate is 28 mpg combined for both the transmission systems.

Each MiniCooper comes with standard stability and traction control, antilock brakes, side curtain airbags, antilock brakes and front seats side bags. The rear parking sensors and rearview cameras are optional. Some of the most common.