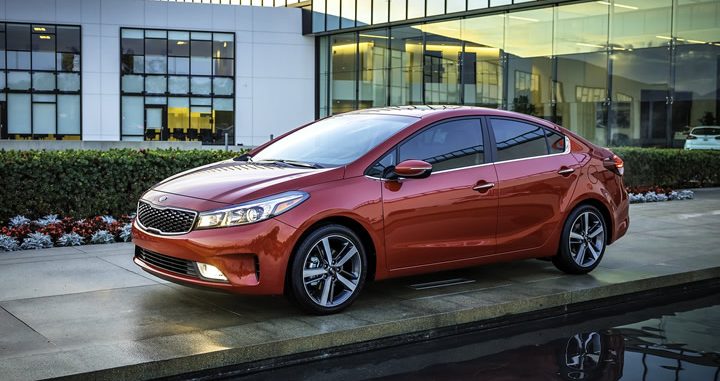 You can choose from snow white pearl, Aurora black, ultra silver, urban gray, hyper blue and radiant Red too for your 2017 Forte. It is gentle style with numerous minor changes. There are new LED taillights, and headlights, and also an entirely new front fascia. The sedan has incorporated an Audi-like taillight. 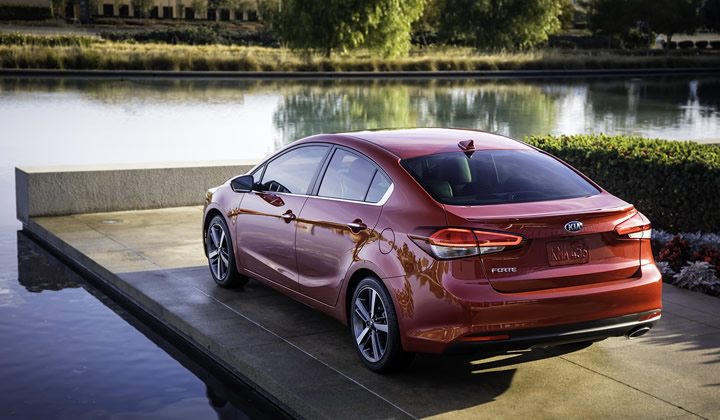 The 2017 Forte has been updated with superb seat texture. The new Forte S Sedan has exclusive black seating with white contrast stitching. In addition, it also has a leather-wrapped steering wheel and shift handle.

Kia has improved its features and provides driver-assistance and collision-avoidance technology to its customers. You can update your Forte with a blind-spot warning system with a lane-change assist function and also a rear cross-traffic alert. The lane-change assist system warns the driver to change lanes if other vehicles are approaching with high speed. 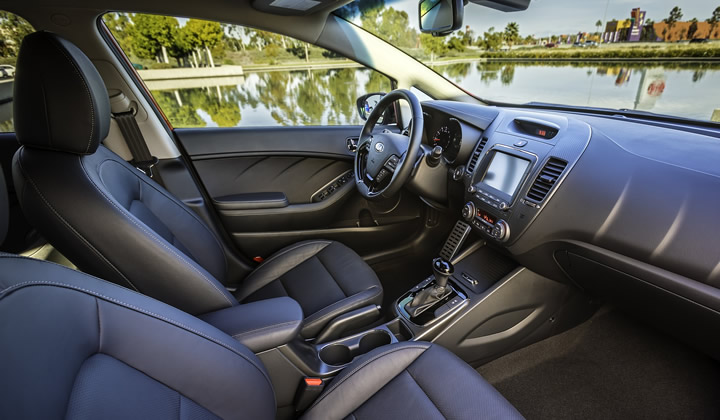 One of the main and big changes in the 2017 Kia forte is a 2.0L 4-cylinder engine which is more powerful than the previous model’s engine. Its 6-speed manual transmission is standard and can be updated to a 6-speed automatic transmission too. The standard engine has an EPA fuel efficiency rating of 25/ city and 34/ highway mpg resulting in a 28 mpg combined rating. Compared with other cars in its class, it is a bit low.

All of Kia’s new models are updated with the latest technology of Your Voice 3 infotainment system with Android Auto and Apple Car Play smartphone-projection. The system can be used on the 7″ display screen and also has an option for an updated navigation system.