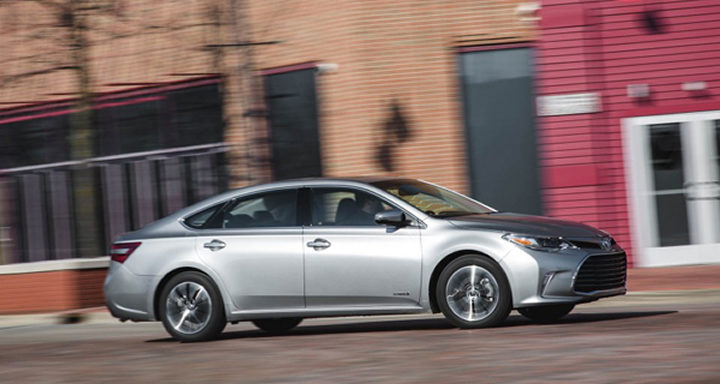 People went crazy for the Avalon back in 2013 when it was released and now, Toyota has expanded the Avalon range to 5 different trim levels. The 2016 touring models also currently come with the sport-tuned suspension. An XLE Plus model slots between base XLE Premium and XLE trims, while the Touring Sport has been removed.

Toyota makes subtle modifications to the front styling of 2016 Avalon, with a renewed grille and modern turn signal locations. A suite of LED headlights with the LED running lights is also available.

Five trim levels are provided for 2016 including the XLE Plus, XLE, Touring, XLE Premium, and the Limited. Each trim includes modern aluminum wheel designs; those on the Limited are distinguished by a fresh Superchrome wheel finish. In the back, the standard LED taillights of Avalon are improved. A modern chrome rear bumper accent now sets this version of the Avalon apart from the ones sold in last years. 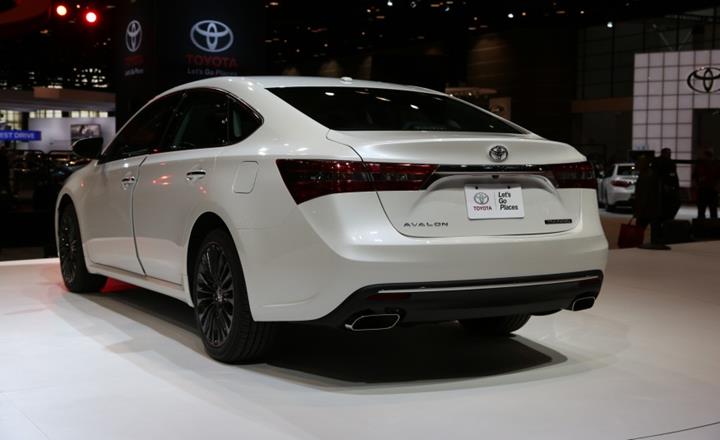 Modern standard equipment on the 2016 Avalon includes a seven” version of the Toyota Entune touch-screen infotainment system. The Avalon cabin has a wood-grain interior trim, while the seats are accented with light gray stitching. The interior of the Avalon is roomy and comfortable and the rear seats are some of the most comfortable in the large sedan class.

The 2016 Avalon uses Safety Connect which automatically contacts emergency services in case you’re involved in a collision. It also deploys the airbags. This is in addition to Entune App Suite technology of Toyota that makes it simpler to operate smartphone apps right from the infotainment display screen of the car.

The 2016 Avalon Hybrid boasts a 2.5-liter 4-cylinder engine and the electric motor which combines to put out 200HP. The Avalon comes with a continuously variable automatic transmission as standard. The Avalon Hybrid scores a 39 MPG combined fuel economy rating which puts it on par with other hybrids. 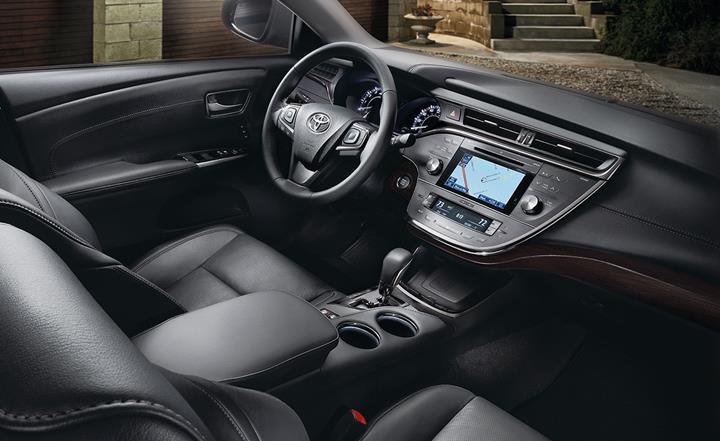