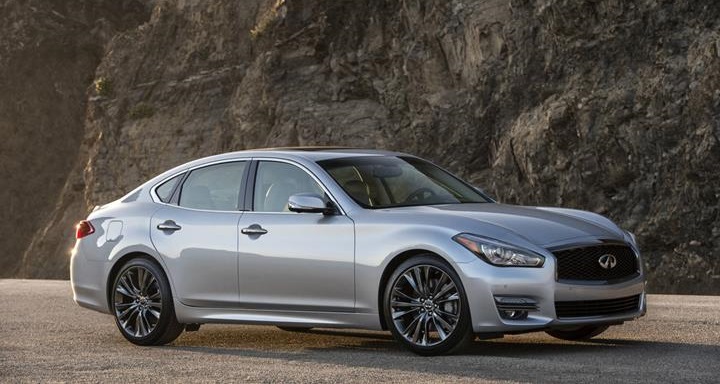 For 2016, the Q70 provides a modern Premium Select version (standard-wheelbase only). The package delivers unique exterior and interior finishes, including specifically designated 20″ wheels, and also an option of two semi-aniline leather colors and a suede-like headliner.

Standard Q70 exterior features include the power-sliding tinted-glass moonroof with one-touch close/open, sliding sunshade and tilt feature, and power-folding heated outside mirrors with a reverse tilt-down feature. There’s also a dual exhaust with polished tips as standard. The integrated LED turn signals, courtesy lamps built into outside door handles and rain-sensing variable intermittent-front windshield wipers. An Adaptive Front lighting System (AFS) with auto-leveling headlights is readily available too but only with the Technology Package. 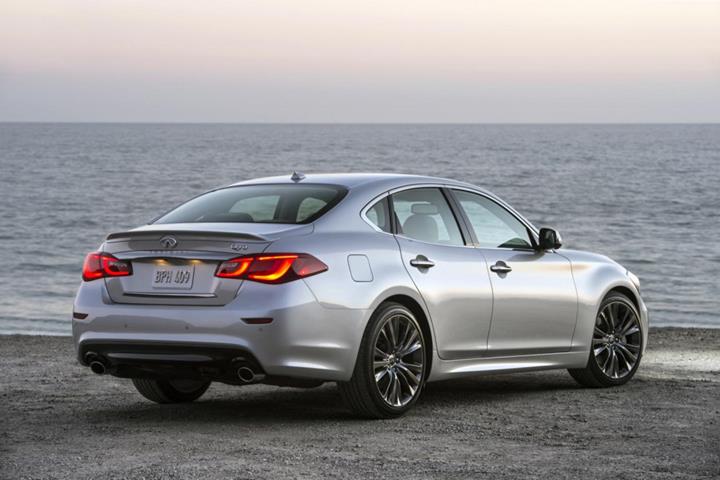 In the 2016 Infiniti QX70, the V6 engine is standard. Many testers think the standard 7-speed automatic transmission shifts faster in manual mode, even though a few individuals think it downshifts gradually when left to its devices.

At an EPA estimate of 17/24 MPG city/highway, the QX70 gets moderately lower fuel-economy than the majority of its rivals. 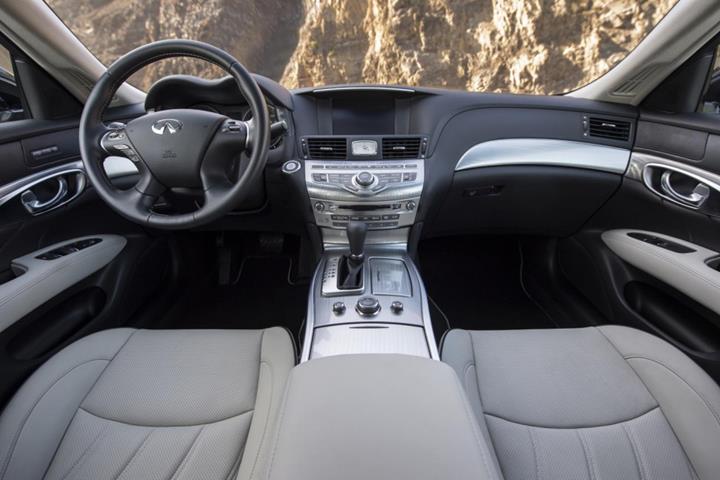