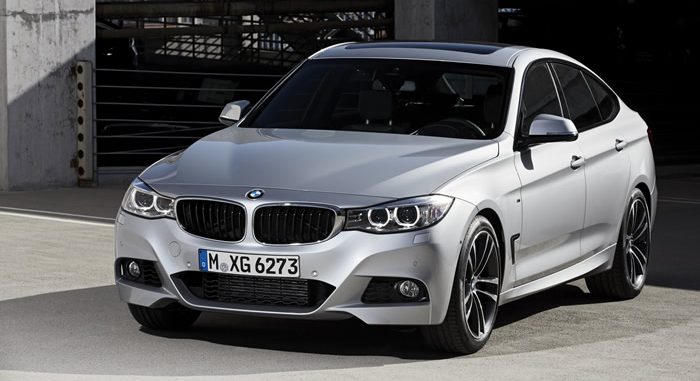 2014’s version of the famous BMW 3 series runs slightly longer and is a bit taller than past models, and differentiates itself mostly with the addition of more noticeable character lines and creases, to go along with a visual connection between the headlights and BMW’s signature twin-kidney grilles. However, the Gran Turismo hatchback model is a less traditional look for BMW, making it a more acquired taste. 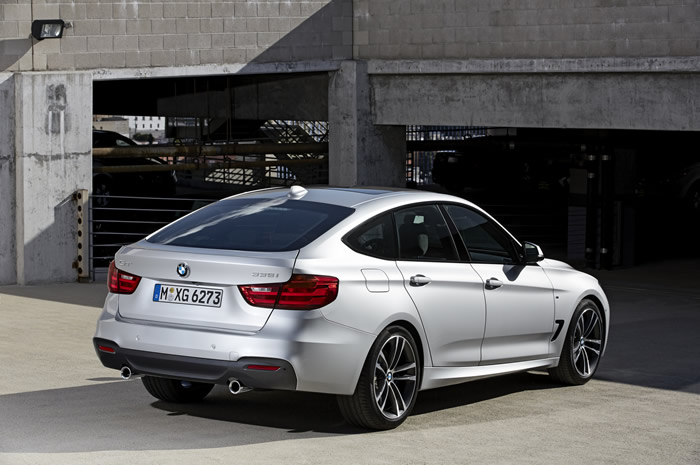 The 2014 3 Series comes equipped with a simple and tight look, and upscale materials. The cabin is spacious, and the rear section provides solid legroom. The console-mounted iDrive controller can be used by both the driver or front passenger, and its freestanding central screen boasts high-resolution display. In terms of space and style, 3 Series Sports Wagon and Gran Turismo models give BMW owners more options, unlike the Lexus IS and Infiniti G, which only come in sedans.

For additional technology features in the standard 3 Series, these cars come with dual-zone climate control, a 9-speaker sound system with a 6.5-inch LCD display, a USB port, and HD Radio.

Two turbocharged gas engines are available with the 3 Series: A 2.0-liter 4-cylinder in 320i (detuned) and 328i models. The 3.0-liter inline-6 comes with the 335i models. Both engine options operate through either a 6-speed manual or 8-speed automatic transmission. Diesel models come with a 2.0-liter turbocharged engine that is nearly as powerful and even more fuel efficient. The ActiveHybrid 3 pairs a 55-hp electric motor to the turbo-6. 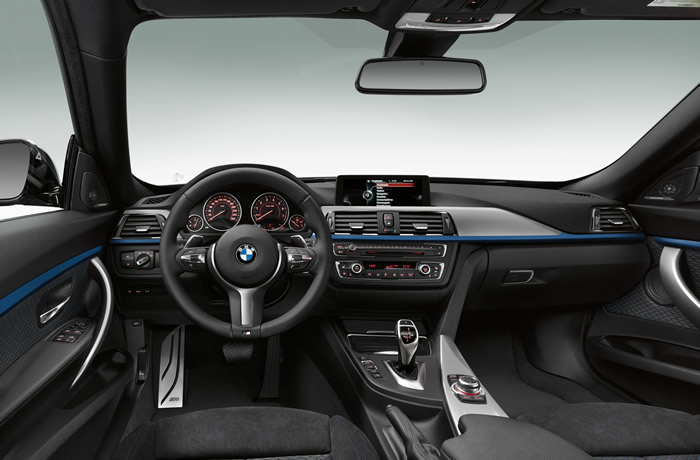 Standard safety features of the 2014 BMW 3 Series are eight airbags, active headrests that can help reduce the severity of whiplash injuries, and impact sensors to unlock doors. The sensors also activate hazard lights, and disengage potentially hazardous electrical systems in the event of an accident.