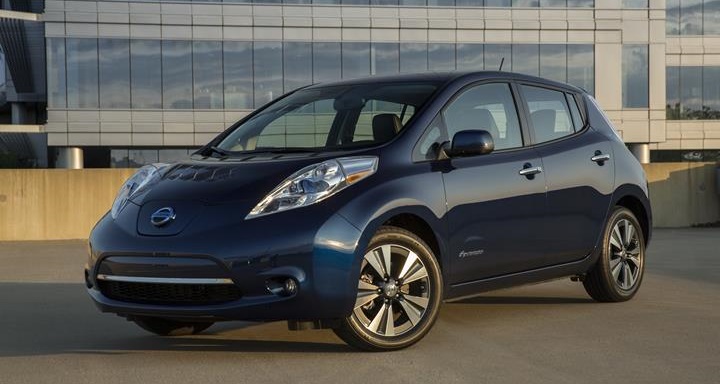 This year’s model is an iteration on last years. There are slight body changes and a small boost to performance, but that is all until next years model. In addition to a sensible packaging, pricing and driving range, the Nissan Leaf has ushered a new era of electric vehicles. According to the most recent statistics, the Nissan Leaf is currently the best-selling electric car in the world, and we guess, why try fix what’s not broken?!

The Nissan Leaf uses aerodynamic halogen headlights that are designed to redirect airflow from the side mirrors. The charge doors even lock and unlock with the press of a button on your key. The new light with the charging door also helps to illuminate and charge at night. The 2016 Nissan Leaf also comes in an array oof colors including bronze, blue pearl, glacier white, red, super black, gun metallic and brilliant silver. 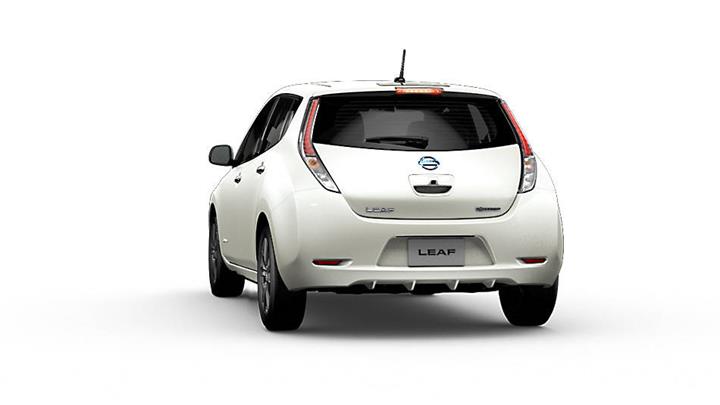 The 2016 Leaf uses the Nissan intelligence key to push start its engine. The cruise control and Bluetooth hands-free calling controls are built into the steering wheel. The front bucket seats are made of cloth, come in gray, and are heated. The rear seats fold down in a 60/40 split.

The Nissan Leaf uses CHAdeMO technology in its fast charging port. This allows the battery to be quickly charged up to 80% in under half of an hour. The car has a built-in rearview monitor that is controlled by the 5” touch screen in the dash. This screen also controls media and climate control.

The Leaf has a fully electric drivetrain with a single gear. You can also shift into eco mode to forfeit some power for higher battery efficiency. The vehicle lets off zero emissions and even charges itself off of kinetic energy due to its regenerative braking system. 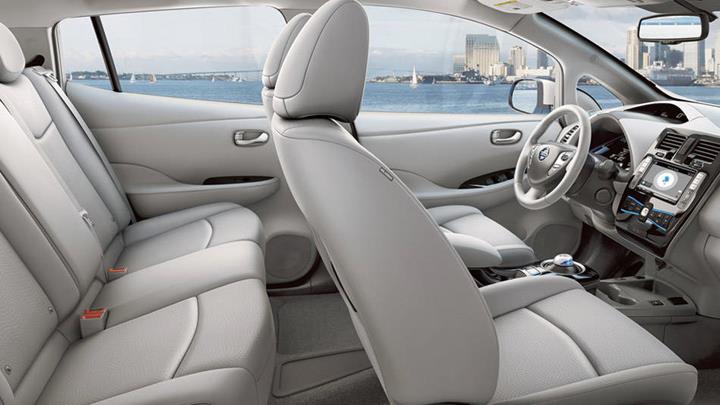