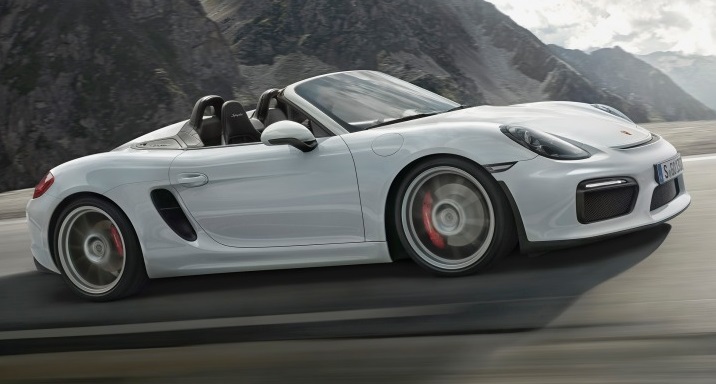 There is a brand new Porsche 718 Boxster on the market for 2016 and it was unveiled during the 2015 Frankfurt Motor Show. The 718 Boxster comes with a signature style that will leave you breathless. Sporty and athletic, its bright, organic design stands out among the rest, it’s the ideal realization of the modern-day luxury vehicle. Its engine performance also, has been upgraded to be just as thrilling as its appearance.

The new dashboard design is striking without sacrificing any of the ergonomics of the 718’s predecessors. The driver’s area resembles a cockpit and reduced distance between the gear lever and steering wheel not only save time, but resemble a race car to a t.

The optional technology in the Boxter includes cruise control, lane change assist, and also a speed limit indicator. As standard the park assist and reversing camera help to alert drivers of any obstacles in their vicinity. As an optional addition, you can upgrade to include the front monitor with 4 additional sensors.

The 718 Boxter comes equipped with a specially designed smartphone tray. It allows you access to your music, contacts, and internet hands-free. You can connect to ApplePlay though, this is through extra cost. 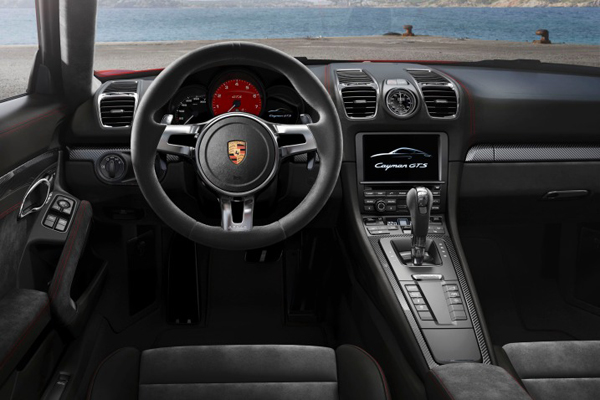 The engine of the Porsche Boxter 4-cylinder, 2.0 liter with 300 horsepower and 280lb-ft torque. In terms of fuel efficiency, Porsche have not released the figures but we guess it’s not the most economical. But this is something you need to sacrifice for the 170 mph top speed and 0-60 acceleration in 4.9 seconds. With the touch of a button you can lift and drop the hood in 9 seconds too. The 6-speed manual transmission is standard and offers short shift times which improve with the optional Sport Chrono Package.