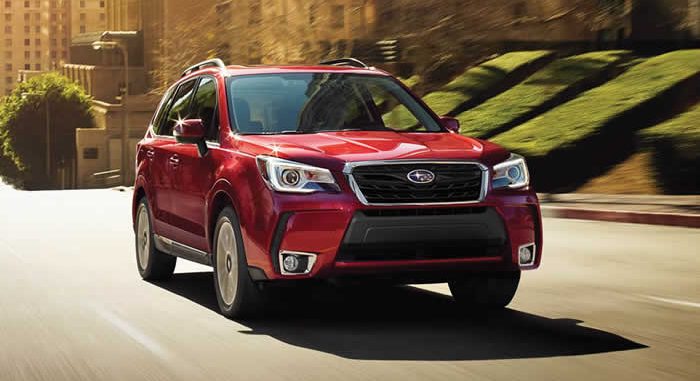 There are very few changes to the 2017 Subaru Forester. Some minor tweaking here and there though the SUV retains the majority of the design that won it the Best Car to Buy 2014 award.

The Forester is available in eight different colors, and in six different models, ranging from the 2.5i to the 2.0XT Touring. The exterior hasn’t change all that much from the previous Forester models and retains its classic, Subaru look. 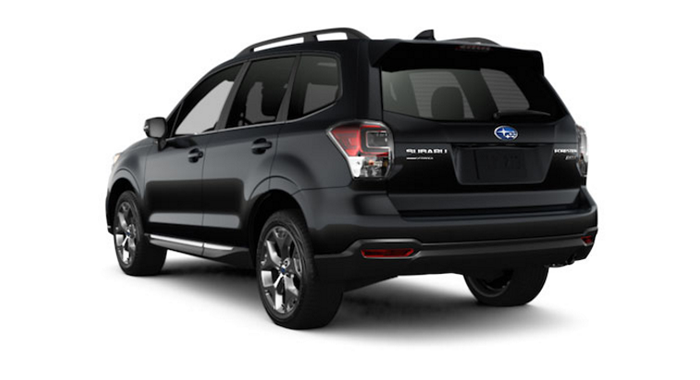 The interior is available in either three versions of cloth in two different colors, white or black, and in three versions of leather with the options in color being black, brown or white. The Forester is one of those amazing cars where you don’t have to read the driver’s manual before driving. It’s easy to navigate, and with more sound insulation, the noise cancellation has also been improved.

The Forester’s Starlink Multimedia function connects the apps you want directly to your car. Through this system you can access news, podcasts, music, weather and most other multimedia content you may want. It doesn’t matter if you are either Android or IOS, both are compatible. Everything is also controllable from the steering wheel, allowing you to keep your hands firmly in place.

In terms of safety, the Forester has a system called the EyeSight Driver Assist Technology, which basically monitors traffic movement, optimizes cruise control and like many other cars, warns you when you are swaying out of your lane. It also comes with a Pre-Collision Breaking system that can apply full breaking force if such a situation was to arise.