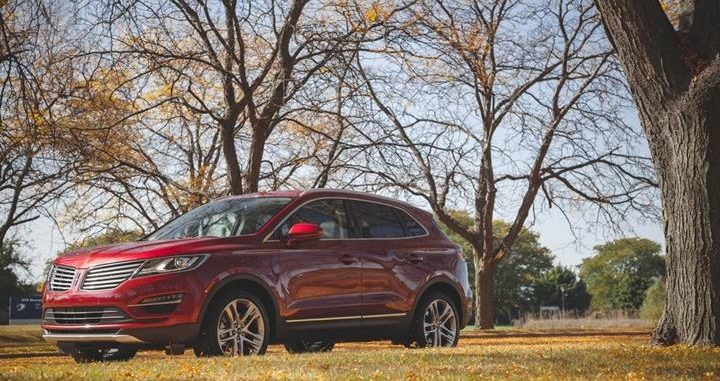 The Lincoln MKC has tended to look pretty similar to Ford designs – Ford is Lincoln’s parent company after all but the 2017 Lincoln is going in a new direction. The exterior, interior, and performance have all undergone some significant changes. It’s release date is yet to be confirmed but during the Summer of 2016 it should be announced!

The 2017 model has a more sporty look than before which Lincoln hope will be its ultimate selling point. It is believed that the luxury car won’t be changed entirely from its predecessor with only minor alterations to the exterior body. It will come available in 10 different colors including palladium gold, and burgundy velvet. Even the colors sound luxurious! 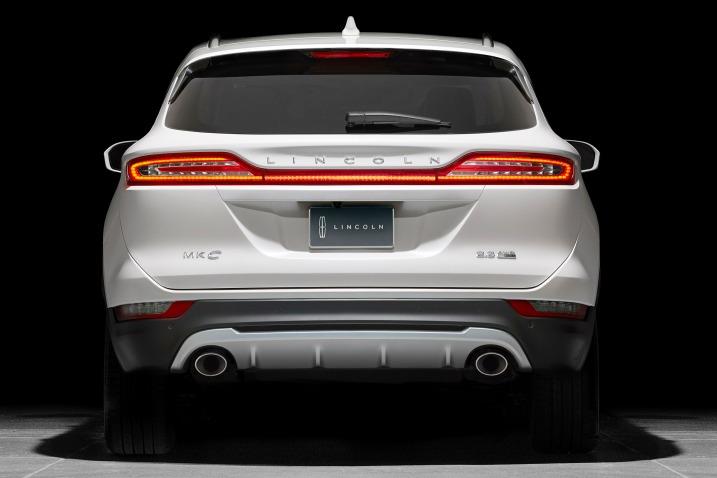 If you’re looking for a quiet cabin, the Lincoln MKC is the car for you. There is not only an interior design that cancels outside noise, but there is also interior active noise control. The felted wheel wells, and mirrors were specifically designed to minimize wind noise. The steering wheel comes leather wrapped and there are available ‘Bridge of Weir’ deepsoft leather-trimmed bucket seats.

Heated rear seats and headrest mounted DVD system are readily available and should delight rear seat occupants, as the heated steering wheel and the 19-speaker stereo are also available as standalone choices. Other features include a MyLincoln Touch infotainment, 8 inch central display, and also a 10 speaker audio system and a satellite radio. 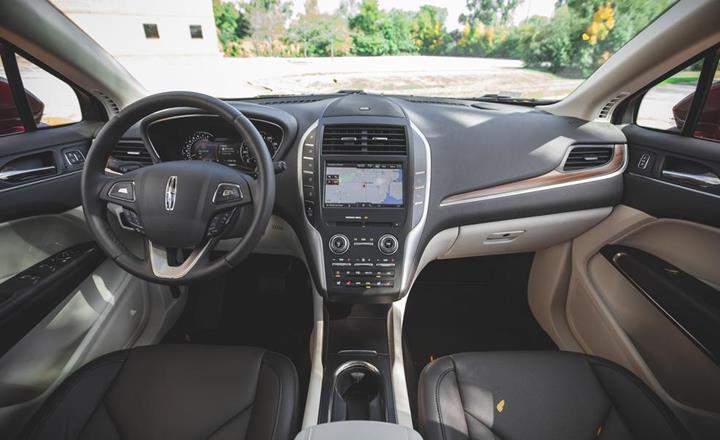 On top of programmable car features and automatic connection to the emergency services in case of an airbag deployment (offered is a smartphone is paired with the infotainment system), the brand new Lincoln MKX is presented with some improved safety technologies. Highlights include pre-collision assist with an automatic braking, and adaptive cruise control. There is also lane-keeping system, blind-spot information system, and cross-traffic alert which works on both the front and rear of the vehicle.