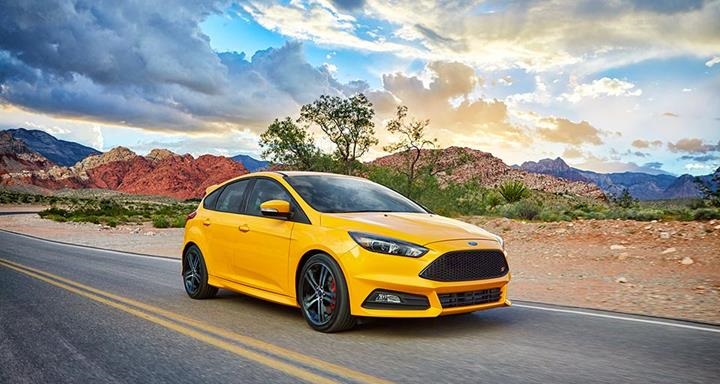 After being released officially into the market, Ford decided to slash the price tag of the Ford Focus Electric car which in turn saw significant boosts is sales. The Ford Focus boasts of a brand new sync 3 technology, a 1.0 Eco-boost engine and an automatic six speed transmission. The additions seen in the 2016 model of the Ford Focus Electric is primarily aesthetic and mileage range. This model of the electric focus has a higher mileage range than previous years. The body trim has been focused on and made sleeker. The eco-conscious interior bucket front seats are all heated and manually controllable. The driver’s seat has a 4-way manual control for comfort. The rear seats come down with a 60/40 split for extra cargo room. There is an air filtration system and climate control built into the dash.

The Electric Focus comes equipped with an HD satellite radio system that is controlled from the steering wheel. The sound system plays over a 9-speaker premium sound system. There is a push button start feature to the car and built-in USB inserts in the center console.

The standard features on the Ford Focus Electric include an electric engine that pushes 143 horsepower and 184 lb. –ft. of torque. The transmission is a 1-speed automatic. All four wheels have anti-lock brakes. The EPA fuel economy is 110 MPGe off of a full charge.

The Focus Electric standard comes equipped with Dual-stage front airbags as well as front-side impact airbags. All seats within the vehicle have a three-point safety belt system that is height adjustable. Each door has child safety locks.