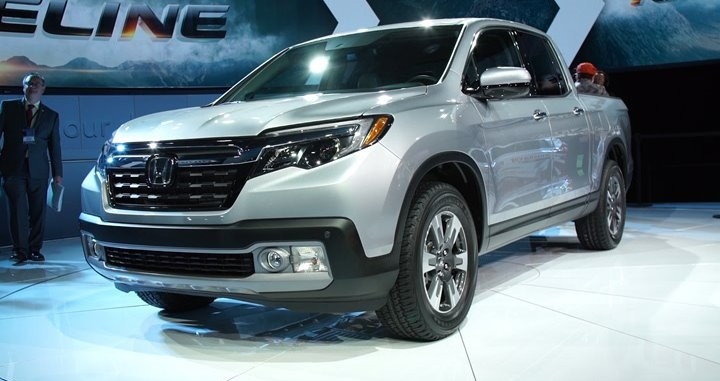 Over some years, the North American International Auto Show has really grown, both in what it has to offer and literally, in size, but a few parts of the show have remained the same since its beginning and are so successful, they probably won’t change in the near future.

In 1987, the Detroit Auto Dealers Association (DADA) proposed that the show should become international. The DADA’s members traveled to places such as Japan and Europe in the attempt to persuade those releasing their new vehicles/models in those nations to bring them to the North American Auto Show.

That effort was very successful; the North American Auto show was renamed as the North American International Auto Show in 1989. This Auto Show has been hosted in Detroit, Michigan for over 100 years. Before being held at the Cobo Center, the show was staged at other well-known areas in the Metro Detroit area.

After a holiday break, the automakers rapidly got back down to their business at the North American International Auto Show in the Detroit, an event which is more about motor industry trends than the product showcase for the overall public.

Among the main improvements was the emphasis on flagship sedans and coupes, even though a revived Honda Ridgeline pickup and the Chrysler’s long-awaited successor to the Town and Country minivan did earn their fair share of buzz, as well.

Even as crossovers become one of the most popular cars on the market, car manufacturers are are intent on releasing bigger and better coupes and sedans as a way of developing par for the rest of their product lineups. These cars are becoming more and more grand -the 2017 Lincoln Continental also made its debut, substituting the present MKS as the top sedan on the market. 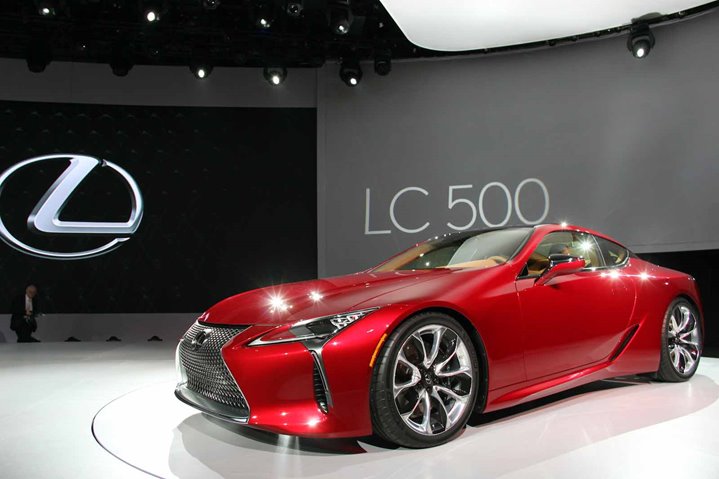 There were several brands that are trying to move in a more luxurious direction including Volvo who had the S90 bow out and who Hyundai debuted their modern luxury division with the introduction of the Genesis G90, a sedan that incorporates the stunning appearance of previous year’s Vision G concept. Meanwhile, Infiniti unveiled a fresh and improved model of its G50 sedan for 2016 – this one is set to be more performance based than its predecessor.

Looking to set the right tone for a forthcoming sedan that’ll likely substitute the present RLX 4-door, the Acura Precision Concept is a new take on the design direction taken by an upscale division of Honda. The 2018 Lexus LC 500 coupe was one of the most talked about models at the show – its big, its bad, and its totally going to change your mind on what a hybrid is meant to be! With a 3.5L V6 engine with a capacity of reaching 354 horsepower. When using its electric system, the car can still reach speeds of 87 mph; current hybrids from Lexus can only reach 62 mph.

Trucks in the Spotlight

Moreover, the second-generation GMC Acadia 3-row SUV has undergone an equally comprehensive makeover, shedding weight and size to get more inline with the other models in the midsize SUV market.

Additionally, making its debut was the 2017 Chevrolet Bolt, a devoted EV with a range of over 200 miles per charge and valued in the $30,000 range. With twice the range of the Leaf EV and at half the cost of a Tesla Model S, Chevy is planning to make the Bolt a viable substitute to the conventional gasoline-powered cars. We think this is the car that can rival the more upmarket, expensive cars and give customers just as much! 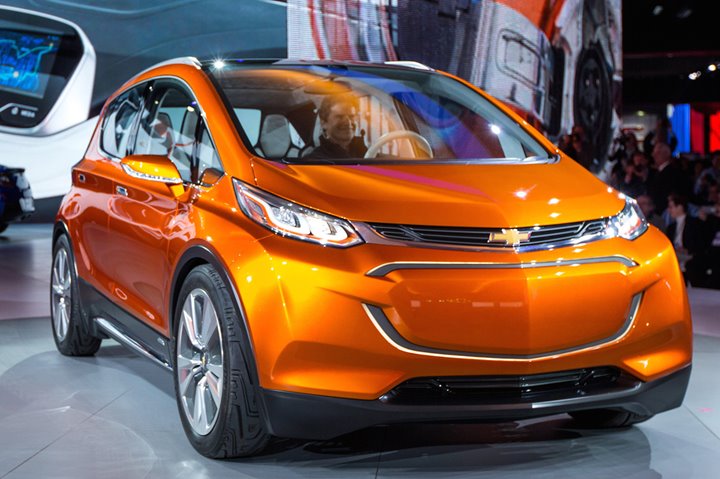 The Detroit show floor was entirely new this year, its first significant renovation in 5 years. Automakers have turned to new spots and spent about $200 million on flashy, fresh displays.

The organizers of the show say the new plan reflects modifications in the industry -Fiat and  Chrysler, for instance, had additional room to stretch out -and group luxury manufacturers together.

A new mobile app helped guide all visitors around and flash information about vehicles to them through the electronic beacons situated throughout the floor.

The North American International Auto Show or NAIAS remains one of the largest and most anticipated automobile shows in the world.

The show is held yearly in downtown Detroit’s Cobo Center, with the public opening date around mid-January. The 2016 show was again a great turnout and similar to the past few years gave us some great moments! Take a look at the past few years and see if you remember these great cars that debuted!

There were some great memories for Subaru Brat fans in 2015 when the Hyundai Santa Cruz concept was released, though without the in-bed seating we’re not sure it really measured up!

We pretty much needed all the new cars at the 2014 show – the Toyota FT-1 as well as the Kia GT-4 concept were all essential to our collections.

Back then it was just an unattainable concept; the Acura NSX soon became a reality for us all! 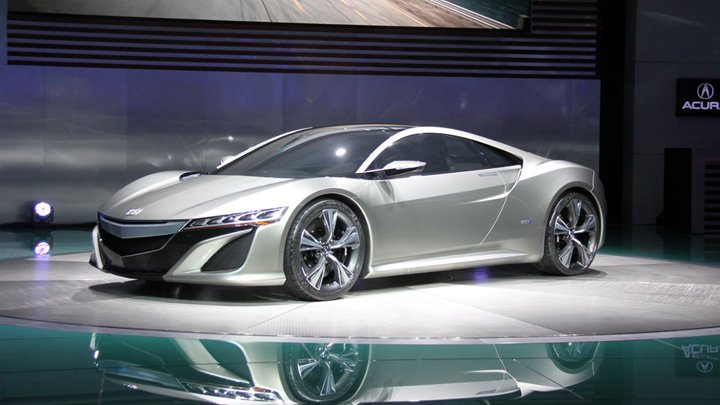 This was the world’s first introduction to the Ford F-150 which was introduced to the world as the Ford Atlas Concept.

Do you recall the Kia KV7 Concept? Neither do we! All the same it was nice to take a trip down memory lane!