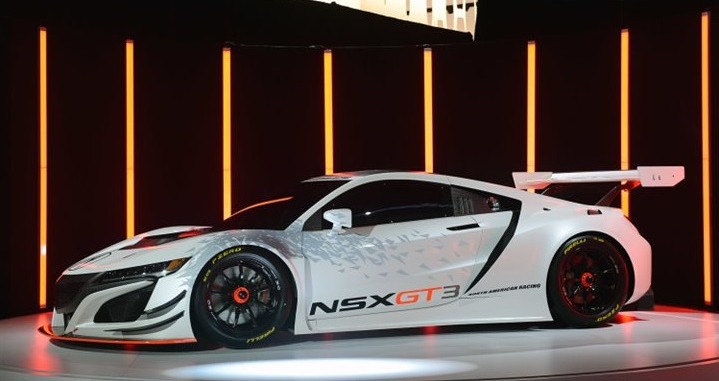 The New York International Auto Show is an annual car show that’s held in Manhattan in late March or early April. It’s held at Jacob Javits Convention Center and often opens on or just before the Easter weekend and ends on the first Sunday after Easter. In 2016 the show took place from March 25 through April 3, with the press preview days on March 23 and 24.

The show has been held every year since 1900 and used to be held at the New York Coliseum between 1956 and 1987 after which the show relocated to the Javits Center. During the shows early years it had a much more regional focus compared to now. In 1957 though, global car manufacturers began to notice the success of the show and created exhibitions for the first time.

Before the show opens each year, many car manufacturers unveiled new concept and production cars for the press. Moreover, the International Motor Press Association (IMPA) and the Greater New York Auto Dealers Association (GNYADA) host corporate events and meetings in order to promote both the event and the cars they are revealing.

As the last popular car show of the season, the New York International Auto Show first has a lot to live up to after the rest of the shows have wrapped up, and second, it is one of the last chances for manufacturers to get their new designs out to the media and the public. The show is always one worth waiting for a 2016 saw no change to this.  What we saw at the New York show was comings and goings of different nameplates, an incredible drive for improved fuel economy (there is a deadline of 2025 to drop mpg to just 54.5) and an increase in the importance of the mid-cycle refresh to keep sales figures rounding up rather than down over the latter half of the year.

Of the cars revealed to the attendees of 2016’s New York show, there are some that really stood out to us, take a look! 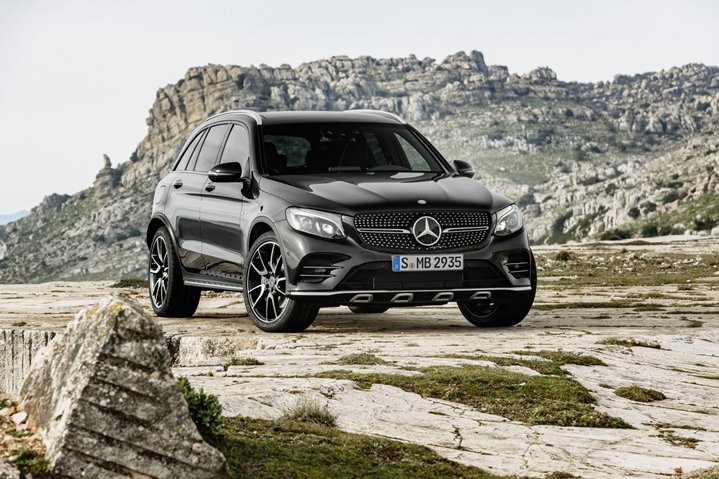 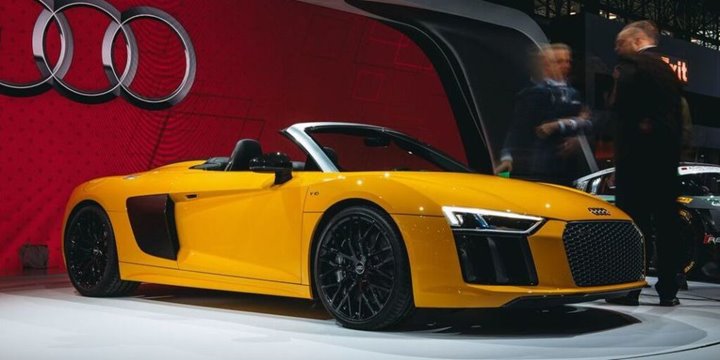 3.  2017 Chevrolet Camaro ZL1 – The American car manufacturer has done it again, the refreshed Camaro is something to behold. As the 6th generation,we are seeing a return to the amazing muscle cars of yonder years! The engine packs a serious punch with a supercharged V8 engine. In 3.9 seconds you’ll hit the 60 mph mark and the 6.2L engine has a powerful capability of 455 horsepower. 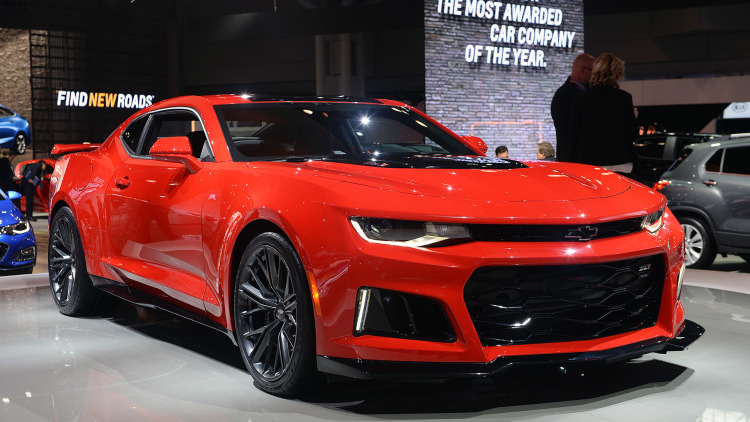 4. 2017 Nissan Titan – With an estimated cost of only $30,835 the 2017 Nissan Titan has certainly moved up through the ranks of the pickup truck genre. A 5.6L V8 engine with rear or 4-wheel drive and 390 horsepower mean this truck is going to certainly gain some popularity. This refreshed model is lower in height, shorter in length, and therefore lighter overall. The drag resistance is reduced meaning that engine power will really show us who’s boss in 2017. 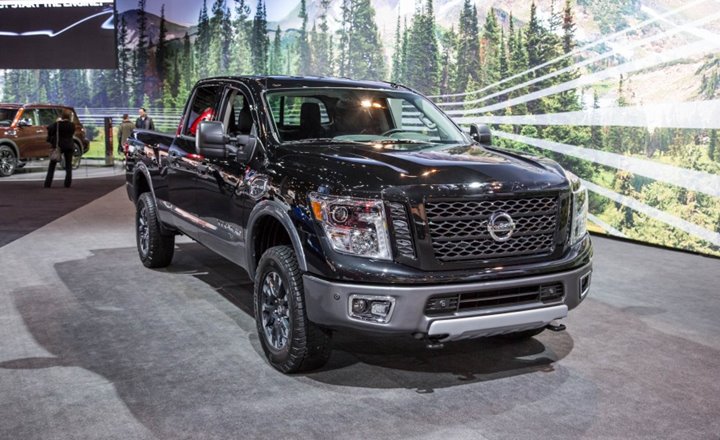 Other cars that we got a look at and you need to see for yourself include:

Renowned for its introduction of concept cars, refreshers, and incredible luxury cars, the New York International Auto Show knows how to please the crowds. The 2016 event brought us some great models including some of the below:

– Lincoln Navigator Concept – Initially revealed as a surprise at the 2015 show, the 2016 show got an even bigger surprise when the bigger, better Navigator concept was revealed to attendees. The 3.5L V6 engine will produce more than 400 horsepower, about 20 hp more than the current model. With safety features such as pedestrian recognition and pre-collision braking systems in place, this monster SUV is guaranteed to whet your appetite. 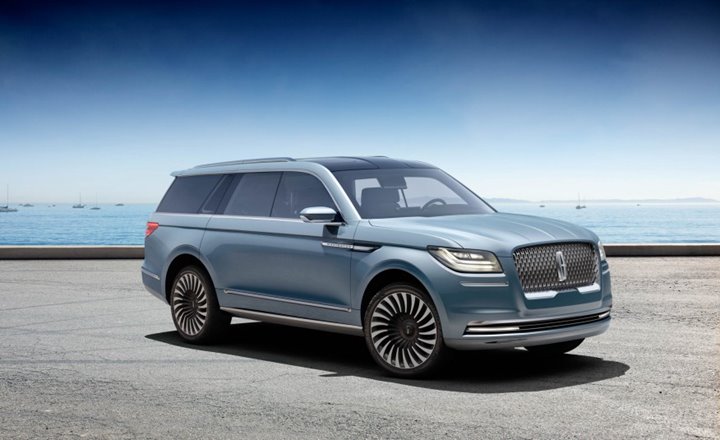 – Volkswagen BUDD-e (US auto show debut). – Hot on the tails of the huge emissions scandal that hit Volkswagen recently, they are tentatively debuting some new models in the US. The BUDD-e concept is an eco-friendly, futuristic looking van. The car is set to produce 233 miles of range on a charged 101 -kWh lithium-ion battery and should reach a top speed of 93 mph. It looks pretty sweet but only time will tell how sales figures go. 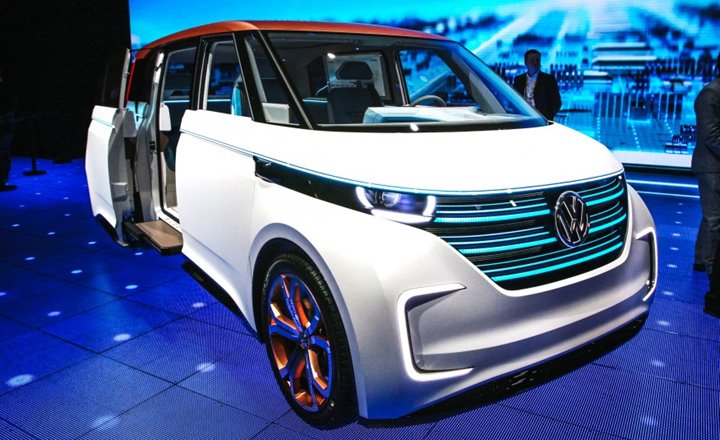 – Acura NSX GT3 – This car is one for the race track. Unveiled at the 2016 New York Auto show, the 3.5L V6 is not set for the Le Mans track, though we can probably expect to see this epic model at championships such as the Pirelli World Challenge. Following FIA GT3 design regulations rather than GTE, it isn’t a match for the Ford GT but it’s definitely one to keep your eye on! 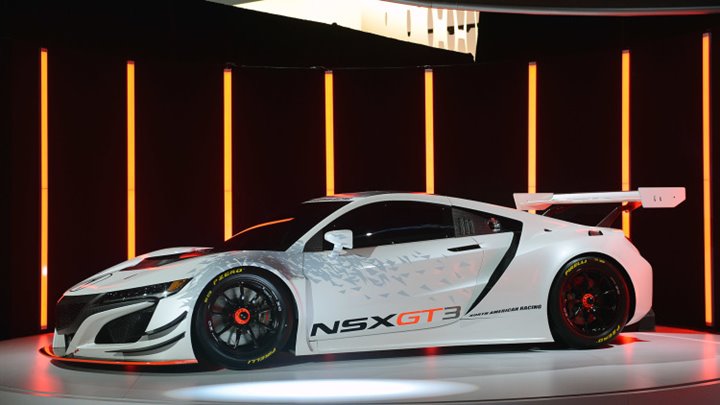 Toyota is the Main Focus

It’s difficult to believe that it was only two years ago that Toyota unleashed the mid-cycle refresh of the 2015 Camry to provide this mainstay family sedan an increase in popularity on the market. Since then, competitors including the Chevrolet Malibu, Honda Accord, Kia Optima and the Hyundai Sonata have brought us their own refreshers proving the importance of keeping products new – consumers want new, and they want now. Without taking to these requirements car manufacturers can lose relevance and significance on the market. Toyota is depending on a similar strategy for its 2017 Highlander crossover SUV that sports new features and appearance.

New York also served as a curtain call for the Scion brand that wound down at the end of the present model year. There’s an ultimate Scion tC Release Series bowing at the show as Toyota publicized its strategy of renaming the versions that carried over. The Scion FR-S now becomes the 2017 Toyota 86 that pays homage to the earlier rear-drive AE86 Corolla, and the newly unveiled iM wagon becomes the 2017 Corolla iM, and the iA sedan is nicknamed the Yaris iA.

As automakers look toward the 2025 deadline to attain 54.5 mpg in the Corporate Average Fuel Economy, the amount of introductions of plug-in hybrids, as well as versions with fewer cylinders, is really picking up.  At the show, Hyundai had the North American introduction of the Ioniq line to rival the Prius: the line includes the plug-in hybrid, hybrid and pure EV choices, while Mitsubishi showed its Outlander plug-in hybrid.

The new four-cylinder model of the Porsche Macan SUV, as well as the North American introduction of the flat-4 powered 718 Boxster, shows how even high-end sports vehicles companies need to limit cylinder count and improve fuel economy to stay relevant and marketable.