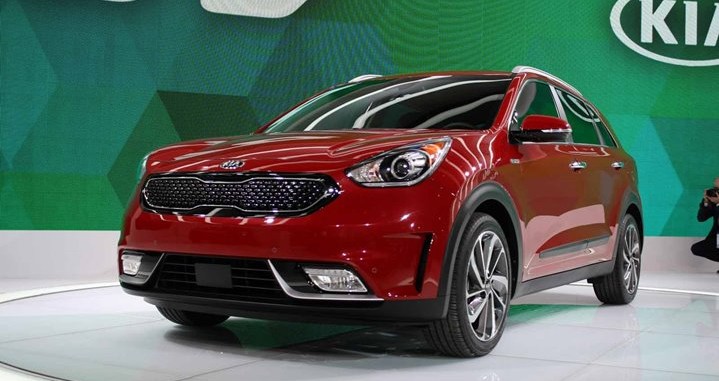 The Chicago Auto Show began in 1901 and is one of the biggest and oldest auto shows in North America. Run by the Chicago Automobile Trade Association (CATA) since 1935, it’s been held more often than any other auto show in the continent, holding its 108th show this year. It continues to be one of the most highly-attended in the world – more than one million visitors attend each year. 2008 marked the 100th Chicago Auto Show and it is the first automobile show anywhere in the entire world to have achieved this distinction!

Due to the massive amount of space available, many auto manufacturers have opted to implement innovative uses of their exhibit space in recent years. For instance, at the 2006 show, Chrysler and Pontiac held free concerts at their exhibits with performances from ‘OK Go’ and ‘BoDeans’. The Chrysler Group developed the biggest indoor test track in the world and allowed attendees to ride along on the test-drive of their trucks and SUVs in highly simulated conditions between 2005 and 2008. Toyota configured a similar experiential ride course for the 2011 show.

Held in the McCormick Place complex from February 13 through February 21, the press days began on Feb. 11. There were approximately 1,000 different cars on display at the 2016 Chicago Auto Show including several new reveals as well as some impressive revamps to the models we know and love! This year’s event was totally aimed towards the growing popularity of trucks and crossover SUVs of all sizes and shapes. Among the anticipated showings included a fresh full-size Nissan Armada that was based on the present Infiniti QX80 and the home market full-size SUV, the Nissan Patrol. The new model will be manufactured in Japan rather than being built in the US using the Titan pickup underpinnings. 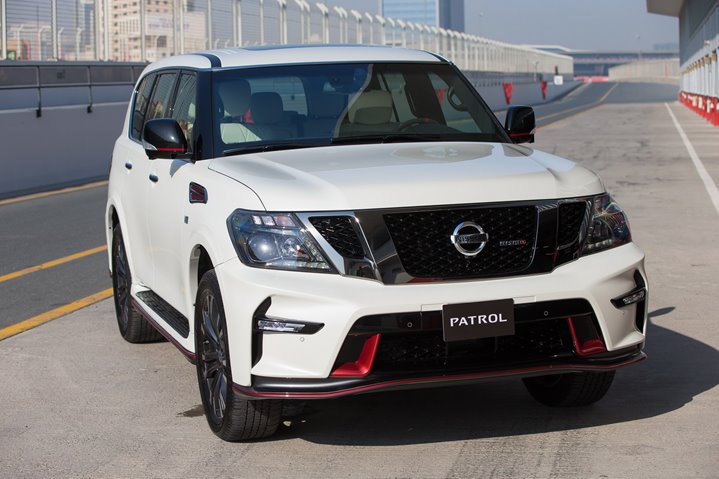 Toyota also has truck updates, with an off-road variant of its newly refreshed Tacoma mid-size pickup, while Ram also touts four-wheel-drive capacity with its newest take on a legendary Power Wagon. Mercedes-Benz also weighs in with the work version of its Sprinter and an extreme concept known as Sprinter Extreme depending on its chassis cab platform.

Car-based crossover SUVs was well-represented by the likes of subcompact 2017 Chevrolet Trax that benefits from the mid-cycle facelift, while Hyundai unveiled 2017 versions of the Santa Fe Sport and Santa Fe.

Another pair of sedans, the Chrysler 300S, and 200S also used the Chicago show to unveil a new Alloy Edition package that adds a touch of high elegance to these respective full-size and mid-size four-doors. 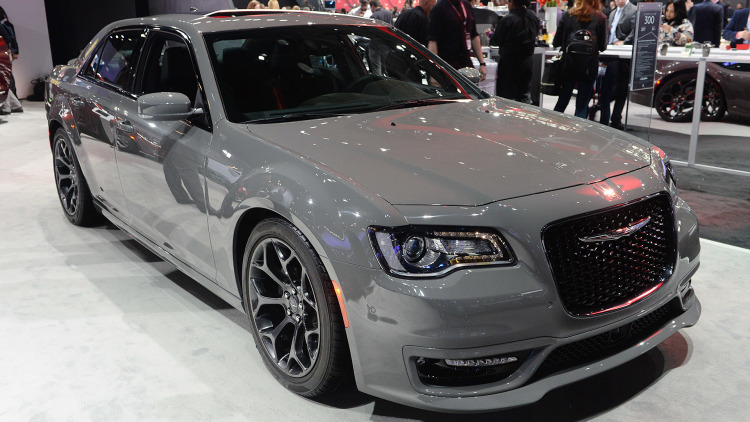 With so much space to work with, the Chicago show is always a great one for attendees with something for pretty much everyone! Some manufacturers really go out of their way to make some exceptionally impressive and memorable exhibits. These are just some of the highlights from the 2016 show!

Fans got to check out the new Subaru Impreza and have a virtual spin around a race track! This was a big hit at the show that integrated the best in cars with the newest technology available!

Dodge brought the real feel of the Viper to fans with an actual Viper they could sit into (which was exactly the same as one you can physically drive) but replaced the engine with a computer and created a simulator in which people felt like they were really driving the Viper! 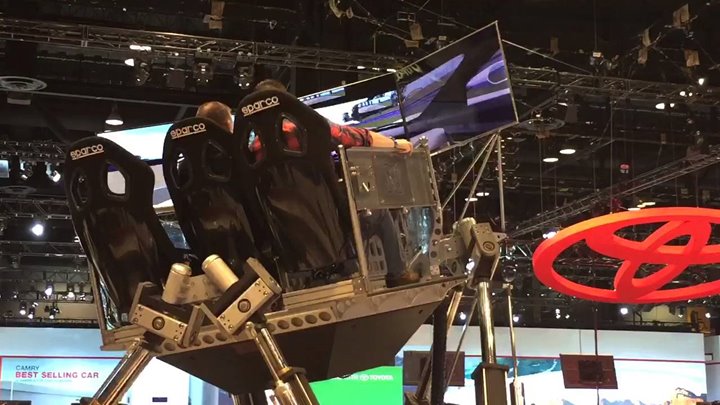 Sticking with the theme of technology, fans could sit into a Ford GT cockpit and drive along a virtual  race track! It was another huge hit with people really experiencing the full power of the GT – a 3.5L, 600+ horsepower engine that certainly puts your Granddad’s Ford to shame!

According to the show’s organizers, it takes place using 1.3 million square feet of the Chicago’s McCormick Place complex, or sufficient floor space to accommodate 26 Boeing 747s comfortably. This Show does not garner as much international attention as the Motor City or Hollywood shows, but the Second City, does play host to several magnificent new car introductions every year and regular attendees are always excited about what is going to be debuted and introduced. Some of the previous year’s shows have had some amazing reveals – can you remember any of these?

The new Avalon from Toyota was revealed along with the revamped Pilot from Honda!

The Optima Hybrid was introduced to attendees along with the Soul EV from Kia and Subaru revealed their refreshed Legacy.

You can’t go wring with Superman right? Well Kia certainly thought so when they revealed their Superman themed Optima!

Acura introduced us to the first ever ILX and we were all left pretty speechless.

The latest Jetta GLI made an appearance along with Acura’s revamped TL. 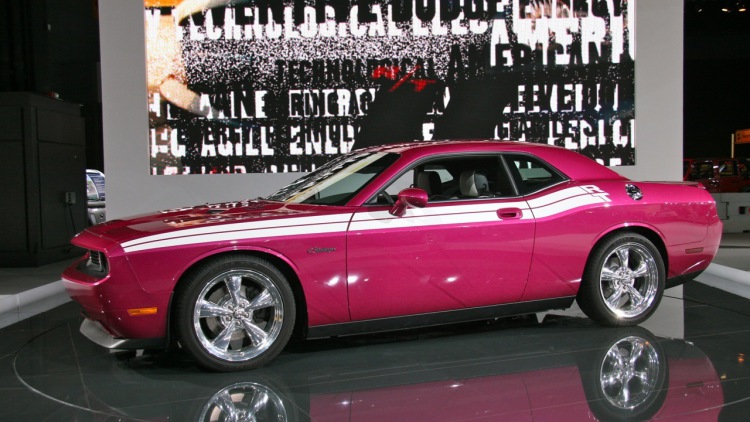 Even with all of its allure, being wedged between the Geneva Motor Show and the North American International Auto Show, it is hard pressed to feature an extensive roster of the North American, yet alone universal, reveals. With the lack of participation by the Jaguar/Land Rover, Mini, Bentley and the Rolls-Royce in Detroit, as well as Ford’s latest announcement that they won’t be participating in this fall’s Paris salon, auto shows seem to be entering an era where manufacturers are finding cheaper, and somewhat more reaching and effective methods of gaining more coverage by introducing new cars outside of the show circuit.

Regardless, the great attendance at the Chicago show is also the reason that the most popular manufacturers in the US were there, and there are plenty of examples from this particular show that prove its importance in reaching a wide ranging, public audience.