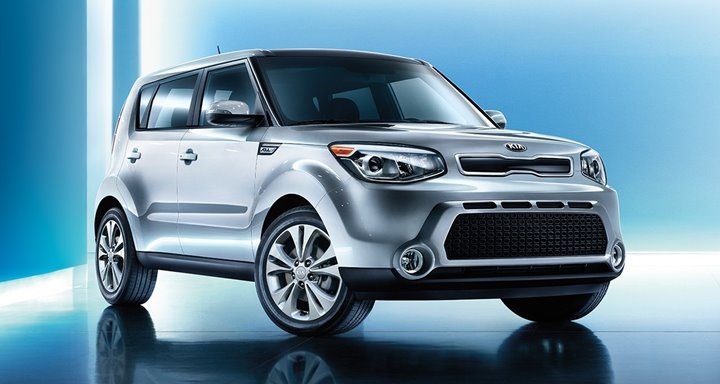 This boxy car has earned a huge following thanks to its flexibility and style. This tall urban car will offer teenagers plenty benefits, from the bigger wheels to the 8-inch navigation screen. In addition, you can drive off with this well-equipped model at a relatively low price. For 2016, the Kia Soul adds 2 packages: the Designer Collection for the Plus model adds a leather steering wheel, 18-inch wheels, and two-tone exterior paint -either white with a red with a black roof or red roof, while a Convenience Package adds to base models a rearview camera, touchscreen audio, and satellite radio. 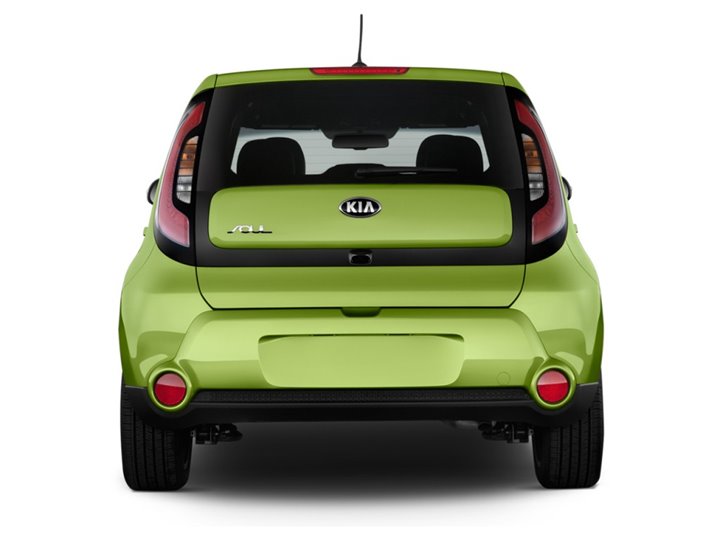 The above updates set it clear that Kia stays intent on maintaining the Soul as competitive, and the high level of technology stays one of its main selling points. The Soul has continuously been a tech leader, and on top of its modern features for 2016, it comes standard with the six-speaker audio system, a USB input jack, Bluetooth, and the steering-wheel-mounted audio controls. In the Plus model, you can add an optional Infinity audio system with the center speaker and subwoofer. Other options for the Exclaim and Plus models include speaker lights, push-button start, HD Radio, and an automatic climate control.

The front-wheel-drive 2016 Kia Soul is provided with 2 different engines. The base Soul has a 1.6-liter 4-cylinder with 130 horsepower and 118 pound-feet of torque. A 6-speed manual transmission is standard (including at the hill-start assist function), and a 6-speed automatic is optional. The estimated fuel economy of EPA for the base Soul comes in at 26 MPG combined (24 city/30 highway) with either transmission. Soul+ and ! models feature a 2.0-liter 4-cylinder which produces 164 horsepower and 151 lb-ft of torque. A 6-speed automatic transmission is available. Fuel economy with the 2.0-liter engine is an EPA-estimated 27 MPG combined (24/31 city/highway). The car is ideal for the budget-conscious teenager as it features a better fuel economy and greater performance on all terrains. 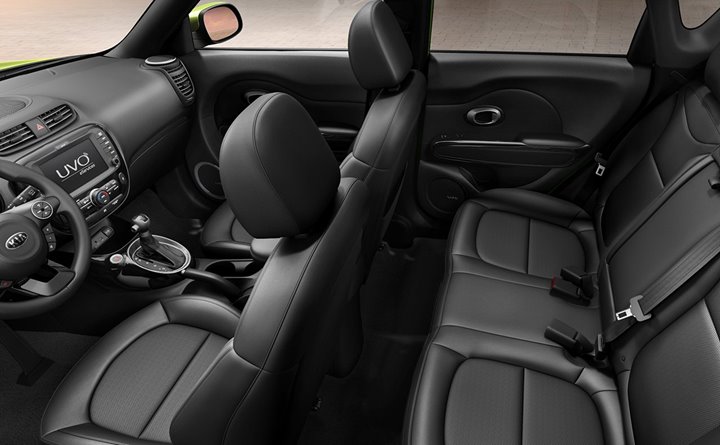 Standard safety equipment for each 2016 Kia Soul model includes 4-wheel antilock disc brakes, stability and traction control, hill-start assist, side curtain airbags, front-seat side airbags, and an active front head restraints. A rearview camera is a standard on the Soul+ and! It is included on the base model with an optional Convenience package. For the Soul! forward collision warning and lane departure warning are optional. The available Uvo service offers roadside and emergency assistance, geo-fencing, stolen vehicle tracking, and speed tracking (enabling parents to set limits for teenager drivers) and any other smartphone-enabled features available via the Uvo app.